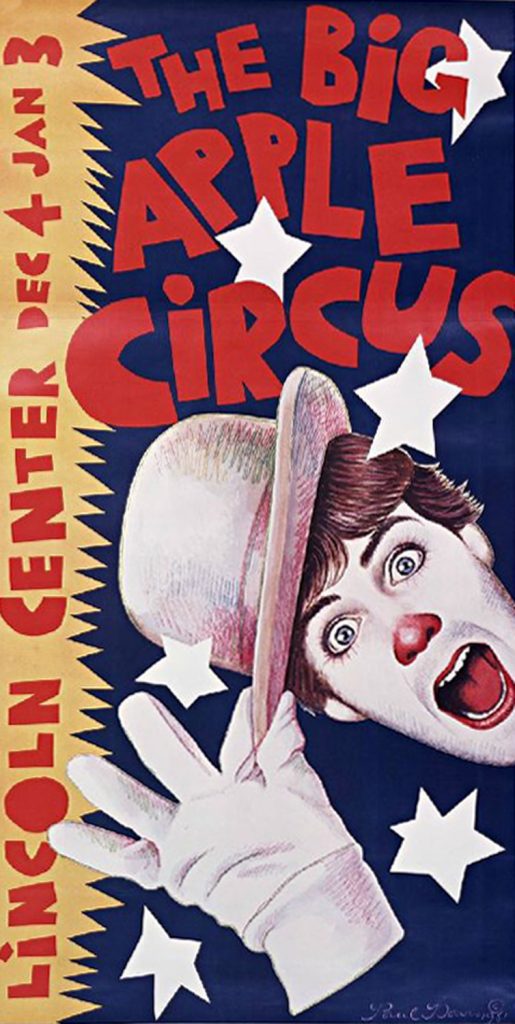 At this point, the Big Apple Circus has fallen short of the funding we needed for the Save the Circus campaign so that it looks like we will not be able to open a new show at Lincoln Center as planned in October. It’s the first time in 36 years that we will be unable to do that. Every year since 1981 the Big Apple Circus big top has been put up in Damrosch Park. Lincoln Center won’t be the same during the holiday season without the circus.

Many of us are not yet willing to give up. It’s truly a matter of the finances, so we’re continuing to do what we can to continue this wonderful New York City tradition.

One thing that I can tell you is that my father used to tell me, “Paul, I’ve never seen you give up.” 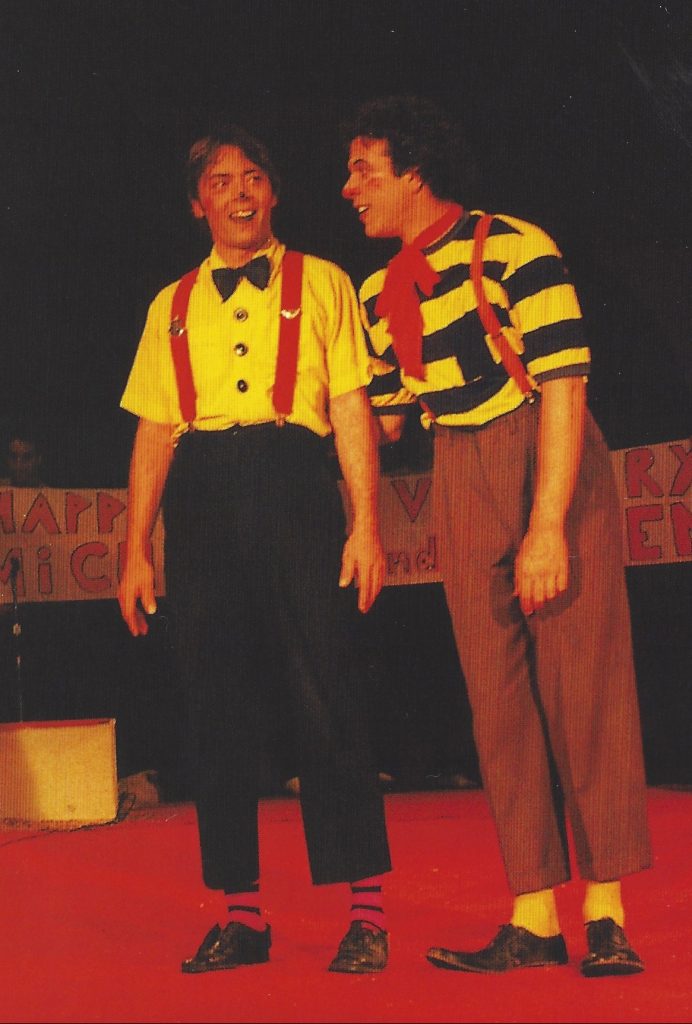 4 Responses to “A Big Apple Circus Update from Paul”