In my last communication, I stated that the Big Apple Circus had managed to raise $800,000 since launching the Save the Circus campaign. Indeed, as of today, July 18, I’ve been informed that there is more than $960,000 raised or pledged to help save the circus. 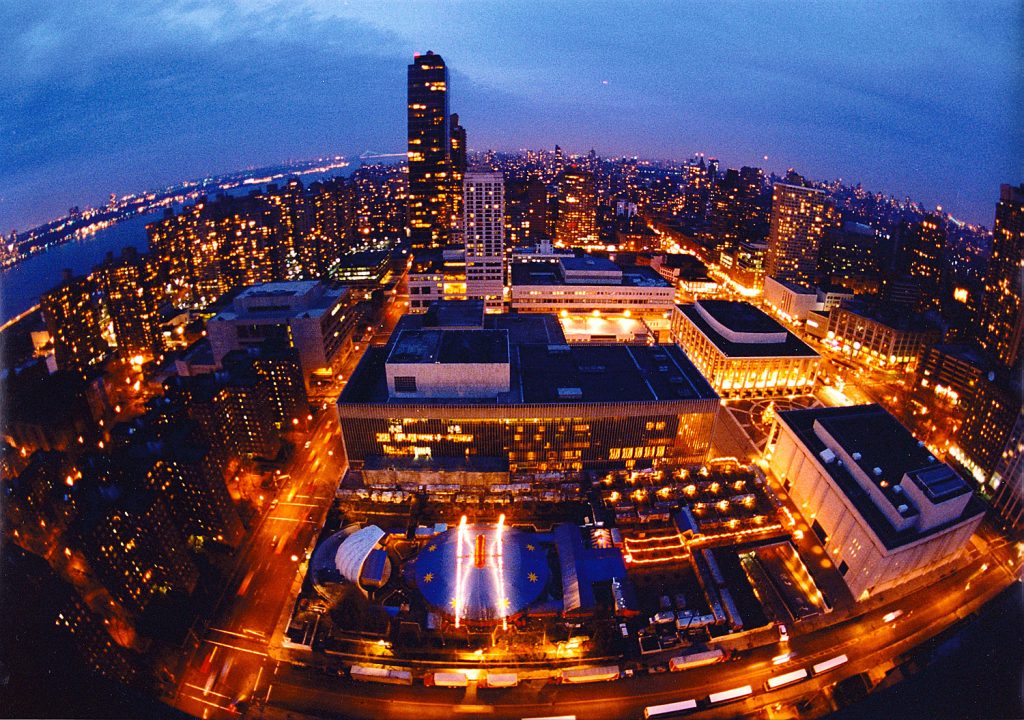 The Big Apple Circus at Lincoln Center in Damrosch Park (c. 1992), photo by Michael LeClair
(the two light strings are on top of the tent, the large building above it is the Metropolitan Opera House and the building to the right is the New York State Theater, now the David H. Koch Theater)

One Response to “Save the Circus Campaign Update”