When the Save the Circus campaign launched four weeks ago, I was a bundle of nerves.

Michael Christensen and me with our juggling partner,
Leonard the rubber chicken

The Big Apple Circus has been a huge part of my life ever since Michael Christensen (my performance partner and fellow Founder), Alan Slifka (our founding Chairman of the Board), Richard Levy (an enthusiastic red-haired friend), and I founded our not-for-profit organization nearly 40 years ago. Frankly, I don’t know what life will be like without the circus, and I don’t like to think about it. The Big Apple Circus has not only brought joy to my life, but I know that the company has touched countless others through shared, warm human experiences, both through our annual shows and the five award-winning community programs that our wonderful organization has developed alongside our performance season. 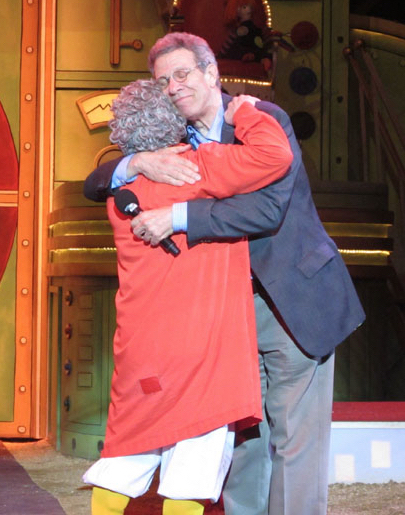 Before stepping out of the ring in 2009, after every performance I would have the experience of several audience members coming up to me and recounting stories of attending the Big Apple Circus, as kids, with their parents … and the joy that they now feel being able to bring their own children to “this very special show.” Anyone who has talked to me for more than five minutes has probably heard at least one of many stories from my life in and around the circus. I’m always eager to share my tales of ordinary people doing extraordinary things, and many are eager to listen, which is what prompted me to write Never Quote the Weather to a Sea Lion and Other Uncommon Tales from the Founder of the Big Apple Circus.

Since its founding, the Big Apple Circus has managed to touch the hearts of hundreds of thousands of people because of the determination of a group of ordinary people who have wanted to see extraordinary things happen in their lives. And now, I’m asking that you band together with us to ensure that extraordinary things continue to happen through the Big Apple Circus. 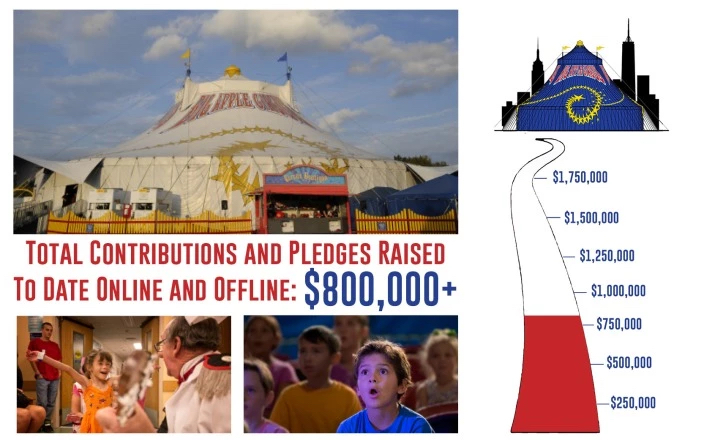 As of this morning, June 29, the Big Apple Circus has managed to raise over $800,000 in total contributions and pledges in just under a month. But we still have a long way to go to get to $2 million! I am overjoyed that over $115,000 of the total raised has been donated by about 1,150 ordinary people stepping up to contribute anywhere from $1 to $2,500 through SaveTheCircus.org.

Please consider standing with us and making a contribution right now.

The Big Apple Circus is an organization that serves the community. For 38 years we have brought the intimacy of the one-ring circus to communities in New York, Boston, and many other locations up and down the east coast. Through our community programs such as Clown Care and Circus of the Senses, we have worked to bring laughter, joy, and wonder to children of all ages and, equally as important, all abilities. In order to continue to do these things, we need people to contribute to the Save the Circus campaign. Let me repeat … we need your help.

The Big Apple Circus has not closed yet, and I surely won’t stop fighting for its survival. This organization means the world to me, and I sincerely hope that it means something to you as well. 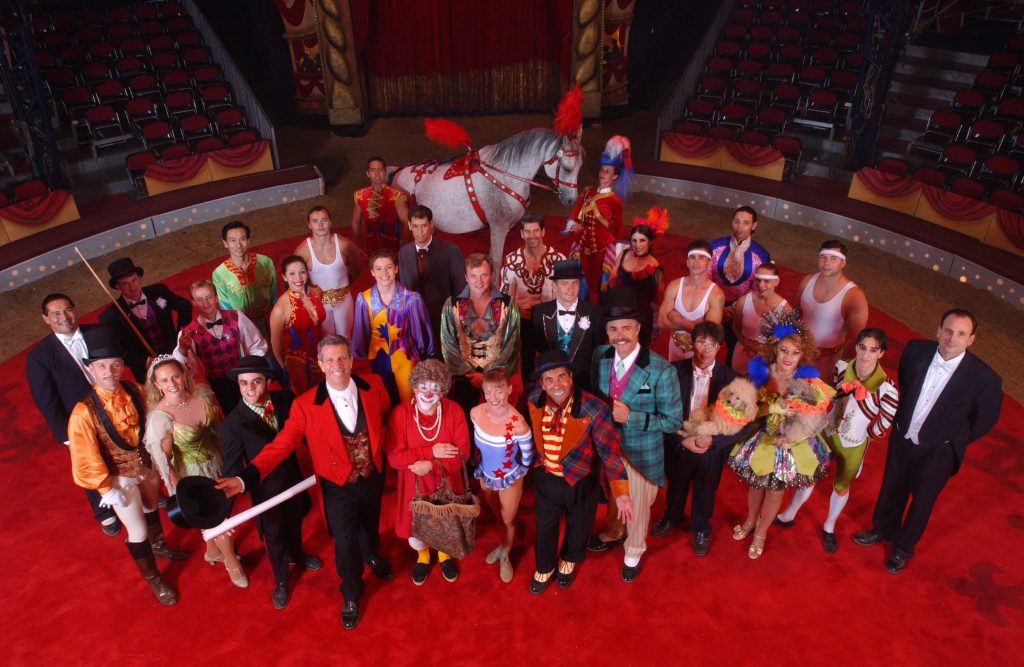 The performing company of “Dreams of a City”

One Response to “Ordinary People Are Doing Extraordinary Things”