At the beginning of last week, the National Endowment for the Arts announced the recipients of the 2015 National Heritage Fellowships. Included in the list is none other than the spectacular Dolly Jacobs. 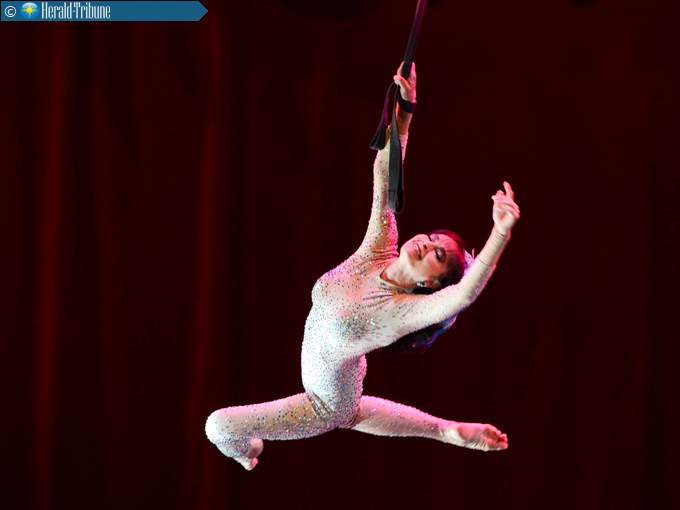 Dolly Jacobs performing an aerial act during a performance of the Summer Circus Spectacular 2014,
photo by Rachel S. O’Hara

Dolly is a long-time friend from past seasons of the Big Apple Circus. 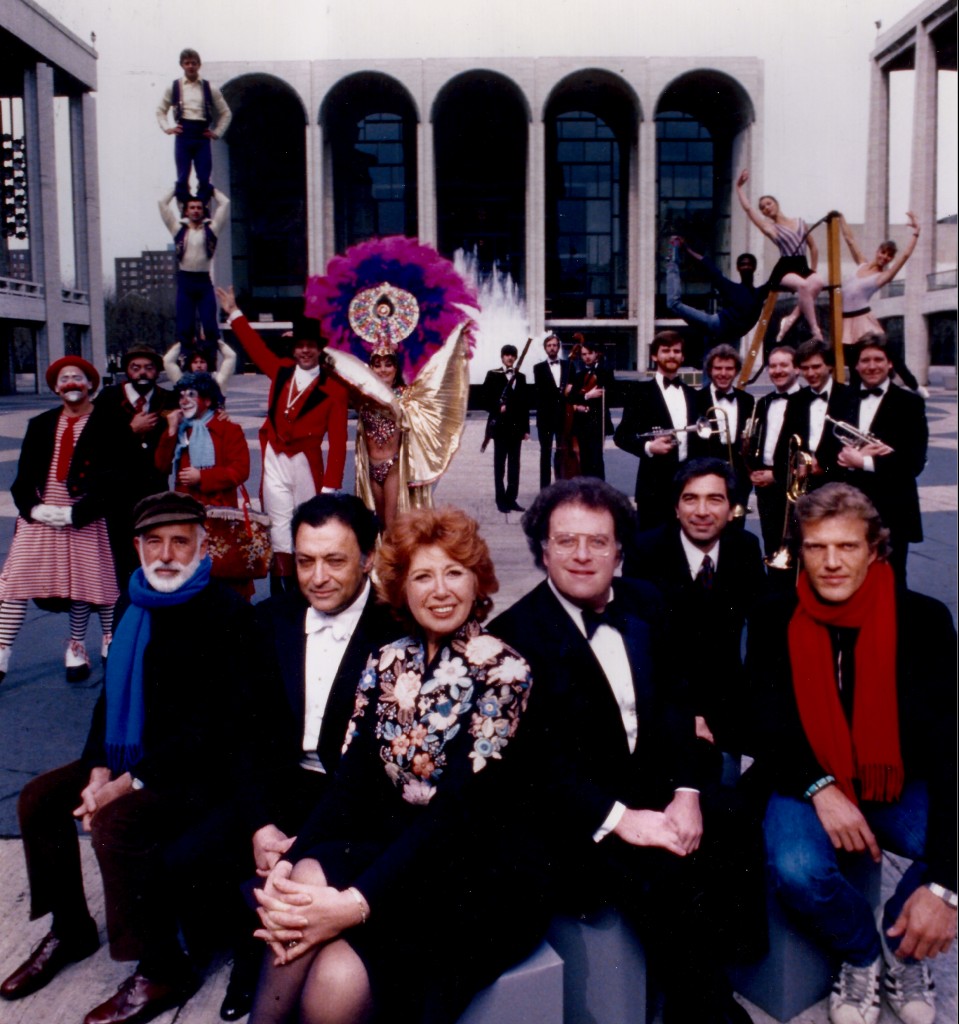 Her father was the legendary clown Lou Jacobs, but Dolly is no clown in the ring. A world-renowned aerial artist, she certainly deserves her title “Queen of the Air.” Included in her awards is the coveted Silver Clown at the International Circus Festival of Monte Carlo and the title Dame du Cirque. Dolly and her husband Pedro Reis founded and operate the Circus Arts Conservatory of Sarasota. (Earlier this year I blogged about their Circus Sarasota show “Fearless.”) The conservatory has just begun performances of their Summer Circus Spectacular at the Historic Asolo Theater at the John and Mable Ringling Museum of Art.

See the video below for some words from Dolly on receiving the honor: