What: Paul Binder interviewed for the “Collecting Recollections” series
Where: the Historic Asolo Theater of the John and Mable Ringling Museum of Art
When: Tuesday, February 10th at 10:30am

Within the week I’ll be on my way to sunnier-and-warmer-than-New-York-in-the-middle-of-winter Sarasota, FL. 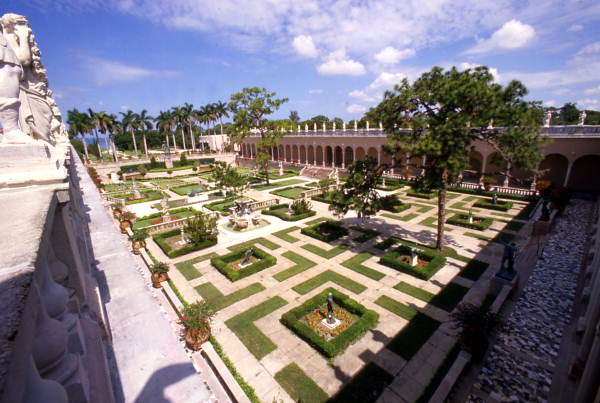 Courtyard at the John and Mable Ringling Museum of Art
photo courtesy of State Archives of Florida, Florida Memory

For those of you who don’t know, the John and Mable Ringling Museum of Art is officially a part of Florida State University. At his death, John Ringling left his estate and art collection, along with a sizable endowment, to the State of Florida. After many years of neglect and disrepair, the Museum of Art underwent a grand expansion and renovation between 2002 and 2007. The art museum contains paintings and works by many masters including Rubens, Duchamp, Bernini, and Gainsborough. In addition to the art museum, the estate includes the Cà d’Zan mansion, Mable Ringling’s rose garden, the Ringling Art Library, the Asolo Theater, and the Ringling Museum of the American Circus, who is presenting the event on February 10th. 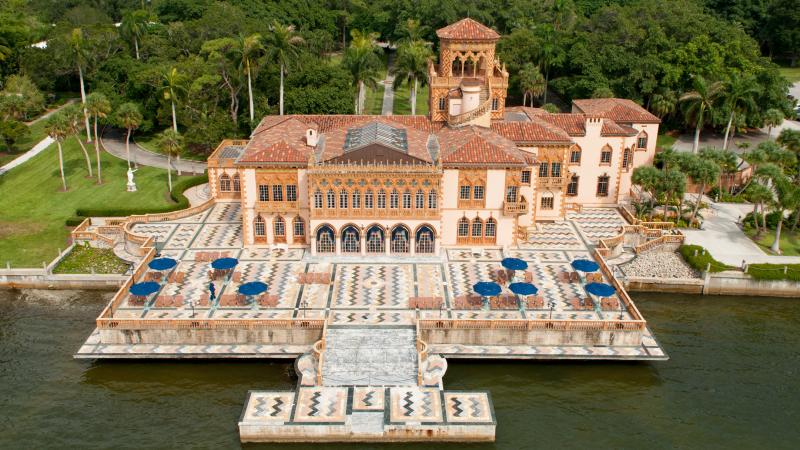 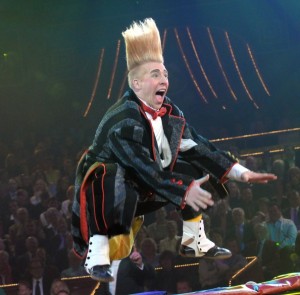 Also being interviewed in the next couple of months for the “Collecting Recollections” series are Ward Hall, the so-called King of the Sideshow, and Victoria Christiani Rossi, a member of the long-time prestigious Christiani circus family. Bello Nock has been there too. I feel like I’m in great company.

Tickets to the event are only $5, and the public is welcome (and encouraged) to attend the interview in the beautiful Historic Asolo Theater. You can buy tickets online at http://www.ringling.org/events/collecting-recollections-paul-binder. If you can, please buy a ticket to the event in advance and let me know that you are coming so that I can be on the lookout for you. And if you want to buy a copy of my book “Never Quote the Weather to a Sea Lion,” I’ll be there with extra copies and a pen at the reception afterwards.

One Response to “Off to Sarasota and The Ringling Museum”