I’m pleased to report that the “Collecting Recollections” interview event at the John and Mable Ringling Museum of Art exceeded my expectations. It was one hour of thoroughly enjoyable conversation. 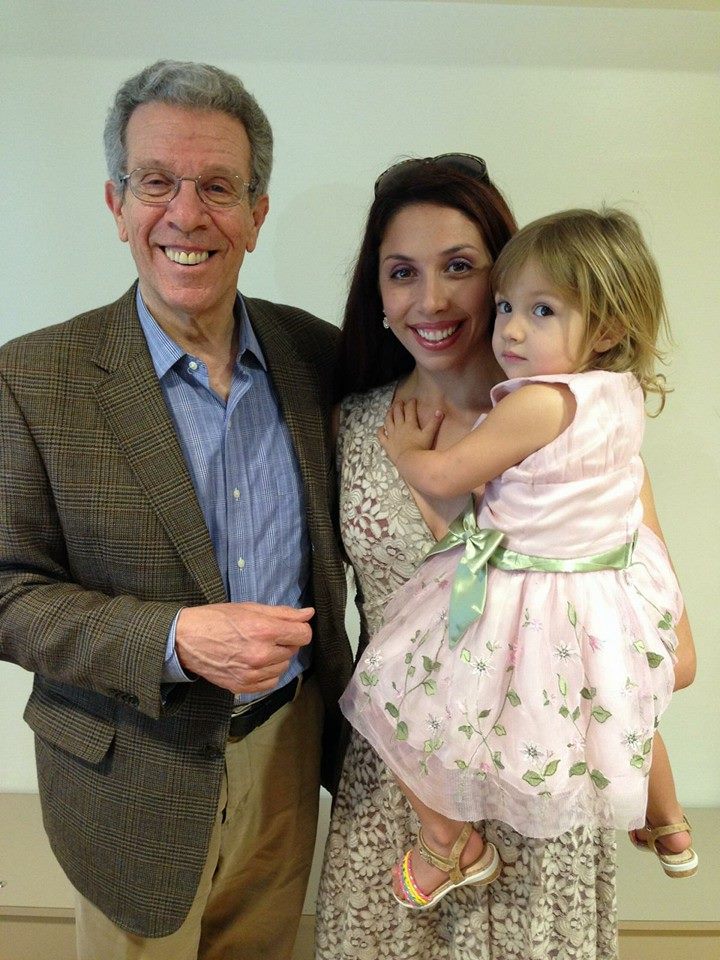 I was in and around Sarasota, FL, for several days prior to the event spending time with my daughter, Katherine, and Leo and Sonya, my grandchildren, who live there. We celebrated Leo’s 5th birthday. I was also invited to a dress rehearsal at Circus Sarasota and attended an excellent performance (more on this to come in the next blog post).

The interview series at the Ringling Museum is hosted in the Historic Asolo Theater, and while I knew how beautiful the theater was, and had even been honored on the stage before, I did not anticipate the pleasure of this particular interview. The theater’s house contains two balcony tiers of seating, and from the stage, both the orchestra and first tier of seats looked nearly full. I estimate that there were about three hundred people in attendance at 10:30am––I remarked during the interview, “Not a bad turnout for a Tuesday matinee.”

There have been moments as a performer where I have felt entirely (for lack of a better word) present. I’m familiar with this experience from many times in the ring: there’s a feeling in my body that’s fully aware of what’s happening, my mind active and engaged rather than drifting off, being in myself instead of watching myself in the situation. It can be an entirely liberating experience where I am “in the zone,” completely in the moment. And during “Collecting Recollections,” I was there. For an hour, I felt totally at ease, able to take pleasure in answering the interviewer’s questions. 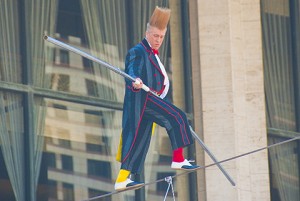 And I’m happy that there were some familiar faces in the crowd who got to be in attendance. Shelley Doctors, my wonderful partner and sweetheart, was in the audience. She sat with my daughter Katherine and granddaughter Sonya. Not far away were the great performers Bello Nock and Dolly Jacobs, both of whom I thanked from the stage with humorous anecdotes, and David Burlet and Anton Monastrysky of Circus Sarasota. It’s always flattering and humbling to have friends come out in support. It’s a testament to how dedicated and heartfelt the circus community is.

Of course there were plenty of unfamiliar faces as well, many of who I talked to in the Pavilion after the interview where I signed copies of my book. And wouldn’t you know it … the museum bookstore ran out of books! If anyone was in Sarasota and didn’t get a copy of Never Quote the Weather to a Sea Lion before they sold out, remember that you can always buy a copy through my website, and I’ll sign any book ordered through me.