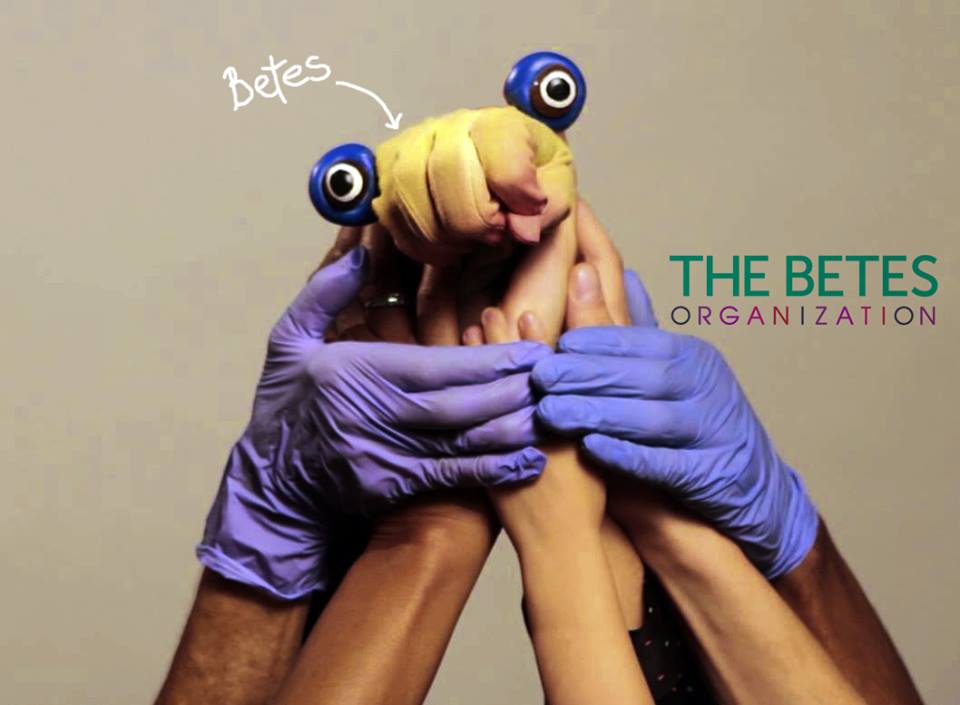 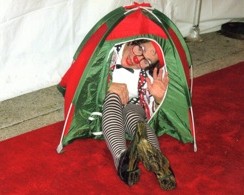 Deborah Kaufmann as Cookie the Clown,
photo by Paul Gutheil

My friend and colleague Deborah Kaufman approached me a couple months ago about a project she called “Marry the Beast.” From the title, I had no idea what to expect but because Deborah and I go way back (Deborah is one of the founding members of the Big Apple Circus Clown Care unit), I said “Okay, I’ll bite. What’s this all about?”

“Marry the Beast” is a project of the Betes Organization, a new not-for-profit that uses performance to focus on the emotional and relational component of diabetes care emphasizing the message that healthcare is a human story. The “Betes” in the organization’s name is pronounced “Bee-Tees.” The term Betes is close to the French “les bêtes,” which means “beasts,” but in this context the term is derived primarily from “diabetes.” 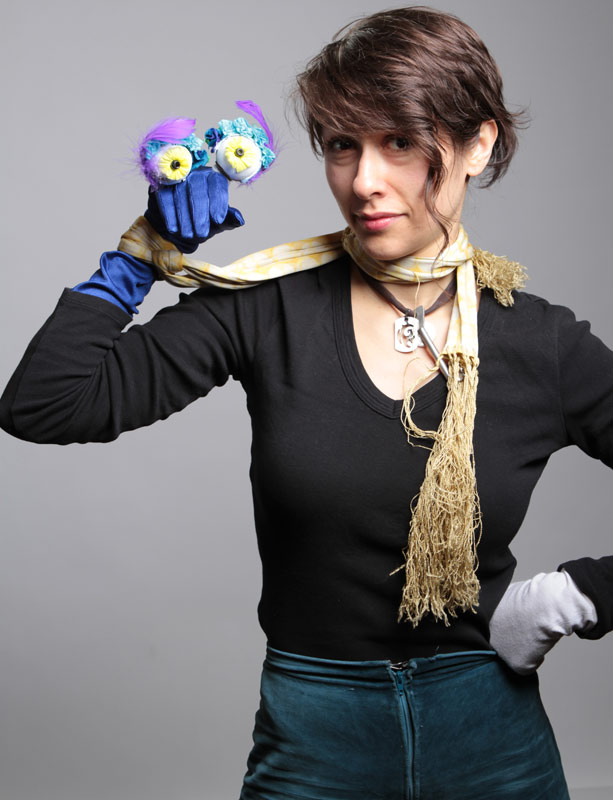 Marina Tsaplina and her Betes,
photo courtesy of the Betes Organization

Deborah said they would be pleased to honor me at an event at the end of February.

Dr. Paul Wiseman told me that I had type 2 diabetes just over 18 years ago. I’ve spoken openly about living with type 2 before, and part of my story was published by Diabetes Forecast in their March 2014 issue. I was happy to be able to share more of my story with the Betes Organization. They suggested the format of me marrying my betes, my “Beast.”

Over time and several discussions with Deborah and Marina Tsaplina, the founder, executive and artistic director of the Betes Organization, the idea behind the “Marry the Beast” was (thankfully!) changed into a renewal of the vows that I’d made 18 years ago to seek a vital and healthy way to live with my type 2 diabetes. In the presence of some dear friends of mine and supporters of the Betes Organization, I would talk about my personal journey with diabetes and renew my vowed commitment to exercise, eat healthy, keep my weight down and deal with the emotional qualities of my condition. 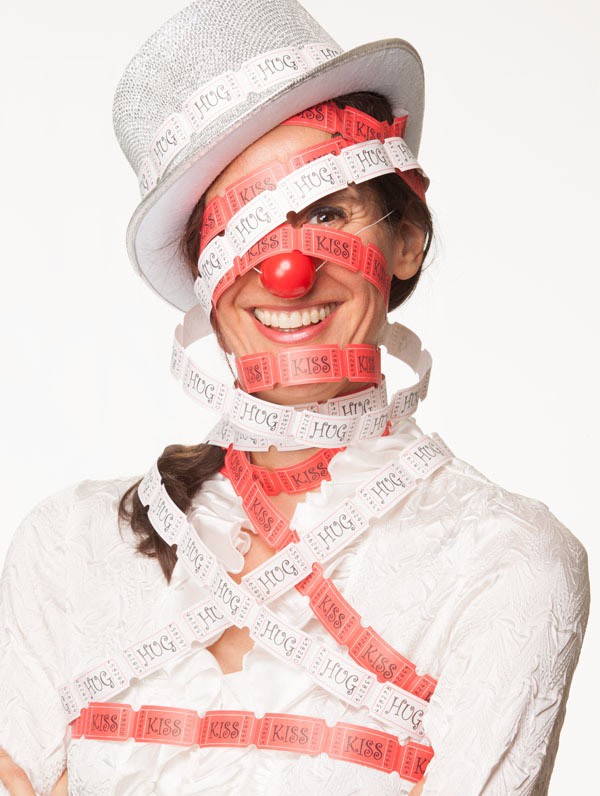 The event took place this past Saturday evening at the historic firehouse at 87 Lafayette Street. Barbara Ann Michaels, an ordained minister … the “Jester of the Peace,” officiated the ceremony, which was complete with Deborah as a delightfully wacky flower girl, a processional to a recording of Stephane Grappelli playing “A Nightingale Sang in Berkeley Square,” and a lovely tribute to my parents and grandmother. Then my sweetheart Shelley read a passage from The Smile at the Foot of the Ladder by Henry Miller in which he speaks of clowns being blessed with the ability to help us all rise above what Miller called “the common grief.” I read a chapter from the original manuscript of my book that talks about how the Zen Buddhist concept of “beginner’s mind” helped me overcome the initial shock of my diabetes diagnosis. That was followed by a community blessing and pledge of continuing support, the actual vows renewal, and a recessional complete with me wearing my top hat to the tune of the Mills Brothers singing “Bye Bye Blackbird.” Oh, and (ha, ha!) I was able to squeeze in a fun musical performance of “The Ugly Duckling” with the help of the brilliant accompanist Dennis Buck, who also played for me at the Lotos Got Talent event at the end of November.

The truth is that I love any chance I can get to perform and share some of my stories, and I’m grateful to the Betes Organization for honoring me and providing me with this thoroughly enjoyable opportunity.

One last thing I want to share … I received this short video in an e-mail a day after the event. I couldn’t resist sharing with all of you.