Each Circus of the Senses performance is unique because of the different audience members. Everyone can have their own experience. This week I partnered with Robb Preskins, a doctor of delight from our Boston Children’s Hospital Clown Care Unit. 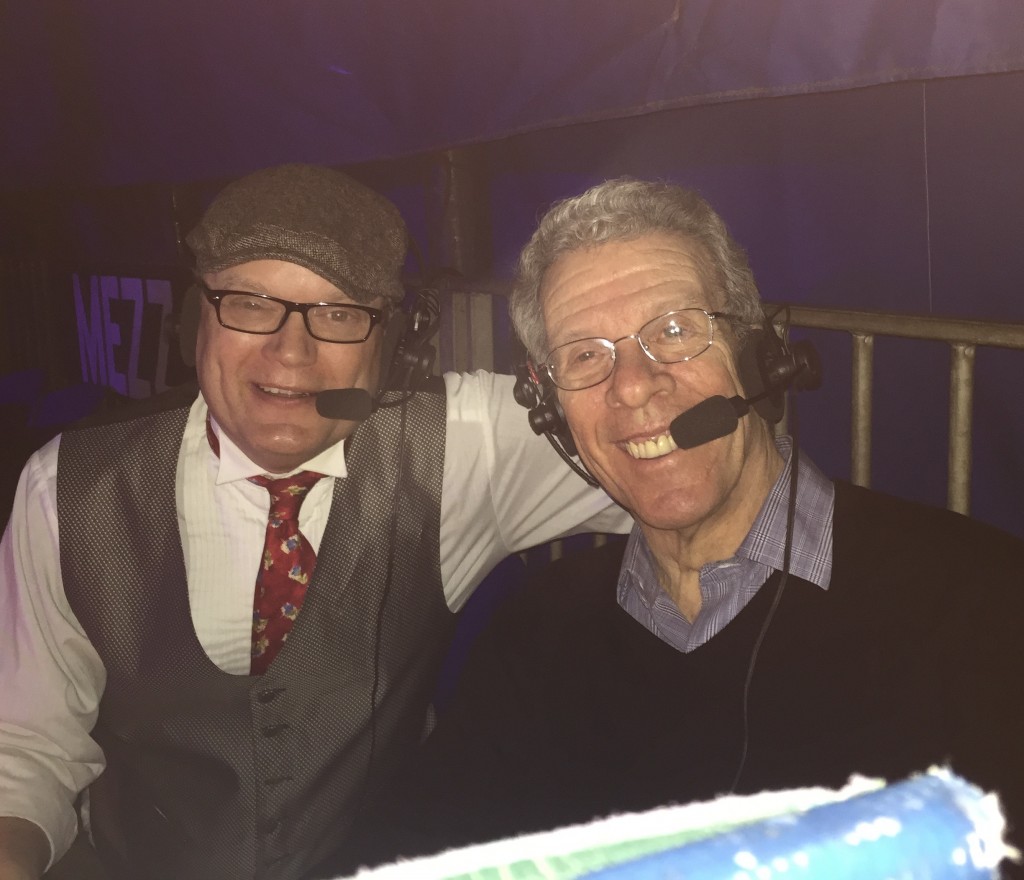 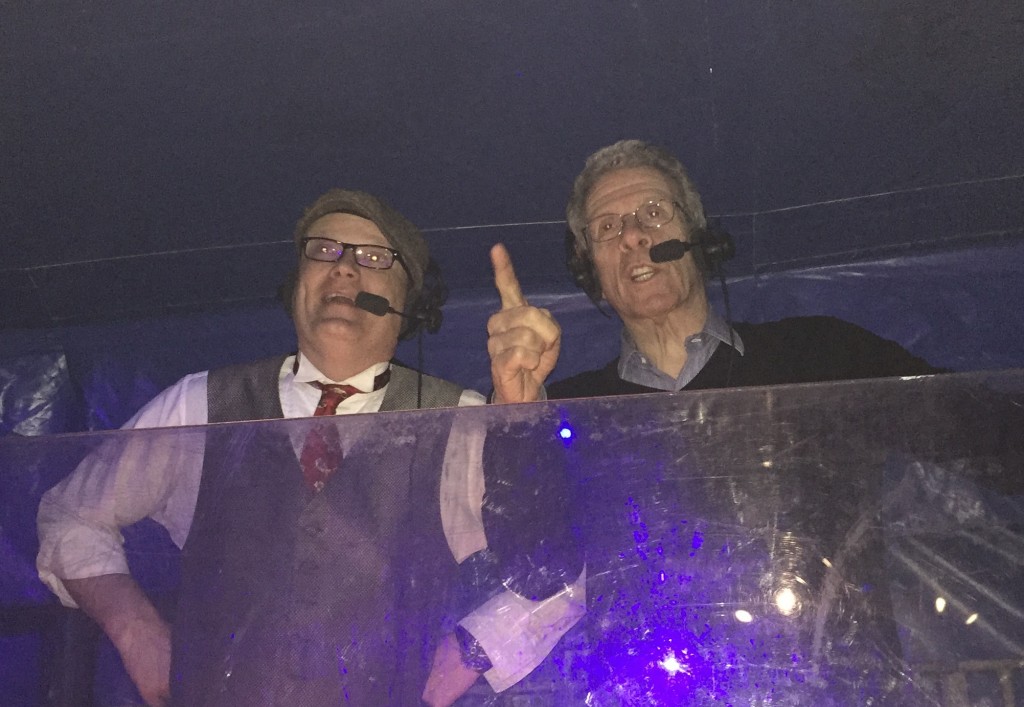 The boys in action during the performance 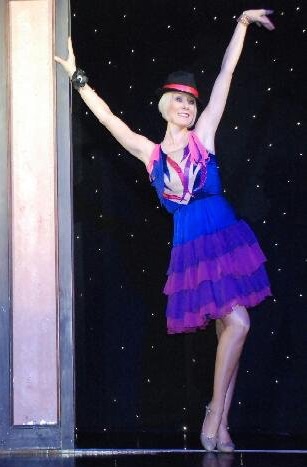 Olga Smirnov, courtesy of Smirnov Duo
this may have been the blue dress the girl was talking about

This past Thursday and Friday March 26 and 27 at the most recent Circus of the Senses in Boston (we did two), I heard about one particular interaction between an audience member and performer that illustrates the incredible potential of the program. After the performance, audience members are invited into the ring for a Touch Session. Visually-impaired children literally touch different elements of the show in order to widen their experience of the performance they have just heard described in great detail. These include a pony, the rola bola (which they actually try), the flying trapeze bar, a rabbit, the clowns bells, etc. During the Touch Session on Thursday, one girl exclaimed that after hearing the description of the Smirnov Duo’s quick change routine she wanted so much to have Olga’s blue costume as a party dress.

We had press coverage by NECN (check out their video below), the Boston Globe, Boston.com, and Emerson College Television. It’s good to get the word out about this amazing program.