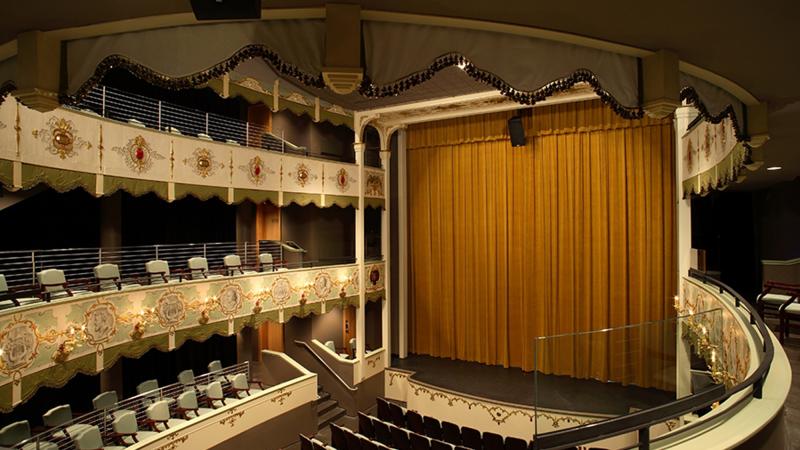 I’m honored to be coming to Sarasota. I’ll take in a performance of Circus Sarasota. Then on Tuesday, February 10, I will be interviewed onstage at the beautiful, Historic Asolo Theater at the John and Mable Ringling Museum of Art as part of the Collecting Recollections series. 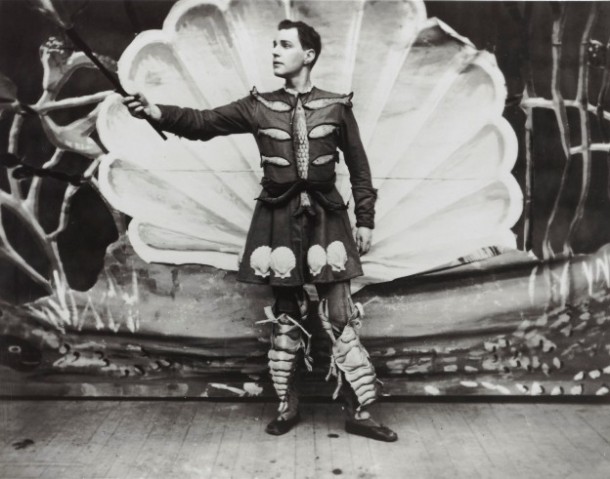 Chick Austin as the magician The Great Osram in 1944,
photo courtesy of the Wadsworth Atheneum Museum of Art

Joking aside, I’m very pleased to share stories about my life, the circus, and Sarasota. And I’m especially thrilled to be able to do so in the Asolo Theater, which has quite a history of its own. Built in 1798 in Asolo, Italy, and then reconstructed in 1857, the court theater attracted many touring European actors. Sadly, the theater was dismantled in 1930 and effectively placed into storage for two decades until A. Everett “Chick” Austin, the Ringling Museum’s first director, purchased the theater’s interior. The new site of the Asolo Theater opened its doors at the Ringling Museum for the first time in 1958 and was later restored again for a second opening in 2006. Although Sarasota Symphony, Opera, Ballet and the Asolo Rep have found other homes, the Asolo Theater continues to serve Austin’s vision:

“The museum is the place to integrate the arts and bring them alive.”

Tickets for the event are already available online. The event is open to the public and is free with an admission ticket to the museum. Otherwise, the entry cost is only $5. I’ll have extra copies of my book Never Quote the Weather to a Sea Lion (and Other Uncommon Tales from the Founder of the Big Apple Circus) with me, and I’d be happy to talk to people after the show and sign copies of the book. Of course, I’m always happy to sign a copy of the book if you purchase a copy through my website.

One Response to “Collecting Recollections”