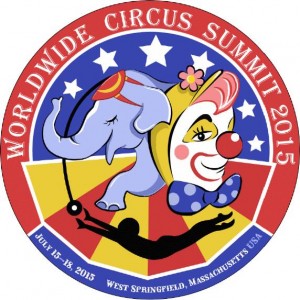 For four days last week I attended the Worldwide Circus Summit in West Springfield, Massachusetts. 850 people attended the event from around the world. The vast majority were American Circus fans, most of them associated with organizations such as the Circus Fans Association of America, the Circus Historical Society, and Circus Model Builders. Also in attendance were circus directors, museum directors, university scholars and program directors, and―probably most importantly―there were 6 or 7 circus schools and youth circuses, including performances by kids from Circus Harmony, a “social circus” run by Jessica Hentoff, a first and second year performer at the Big Apple Circus and an admirer of our community programming.

There were tables from about 30 organizations set up, including a Big Apple Circus Souvenir Table, which was run by Cheryl Jones, Gigi Price, and Mary Griffin. 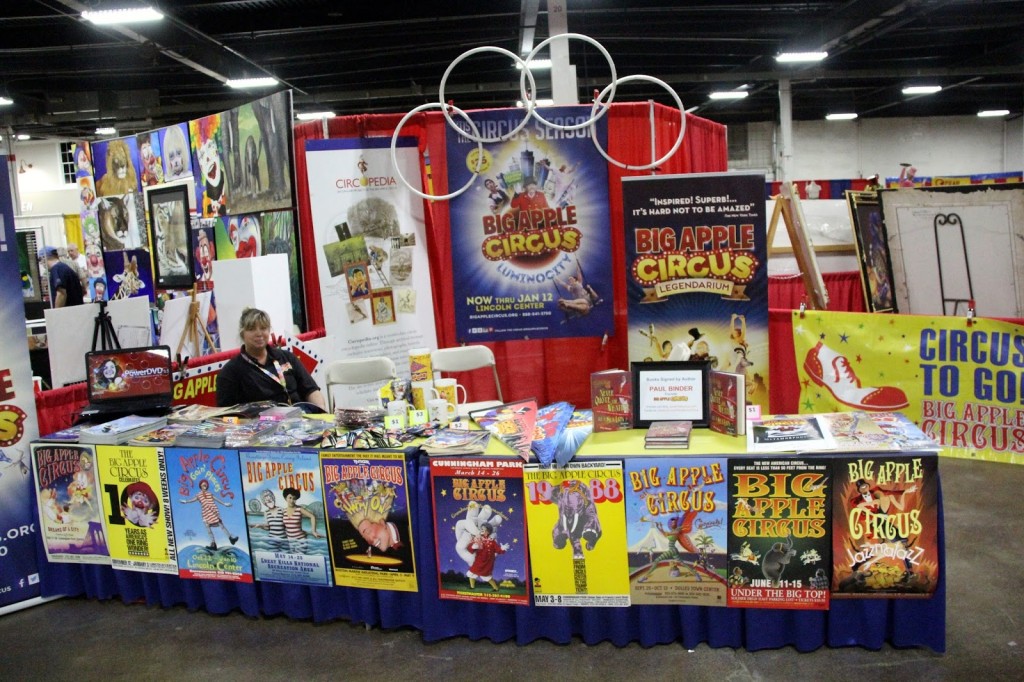 There were panels and presentations every day. I was asked to attend several panels, and I actively participated in two: 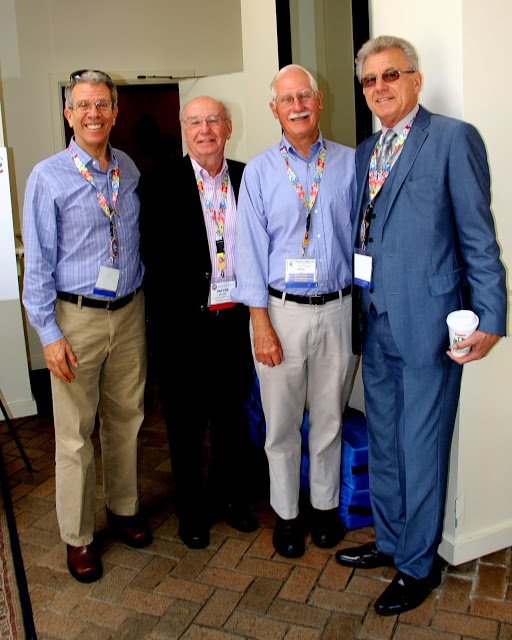 There were also several banquets during the summit. I was asked to introduce Barry, the honored guest speaker, at one of these. Barry was brilliant and had us all laughing out loud. And, of course, what’s a Circus Summit without some circus performances? The Cole Brothers Circus had four very strong performances, and Circus Smirkus performed in a town nearby. Circus Smirkus was particularly delightful. 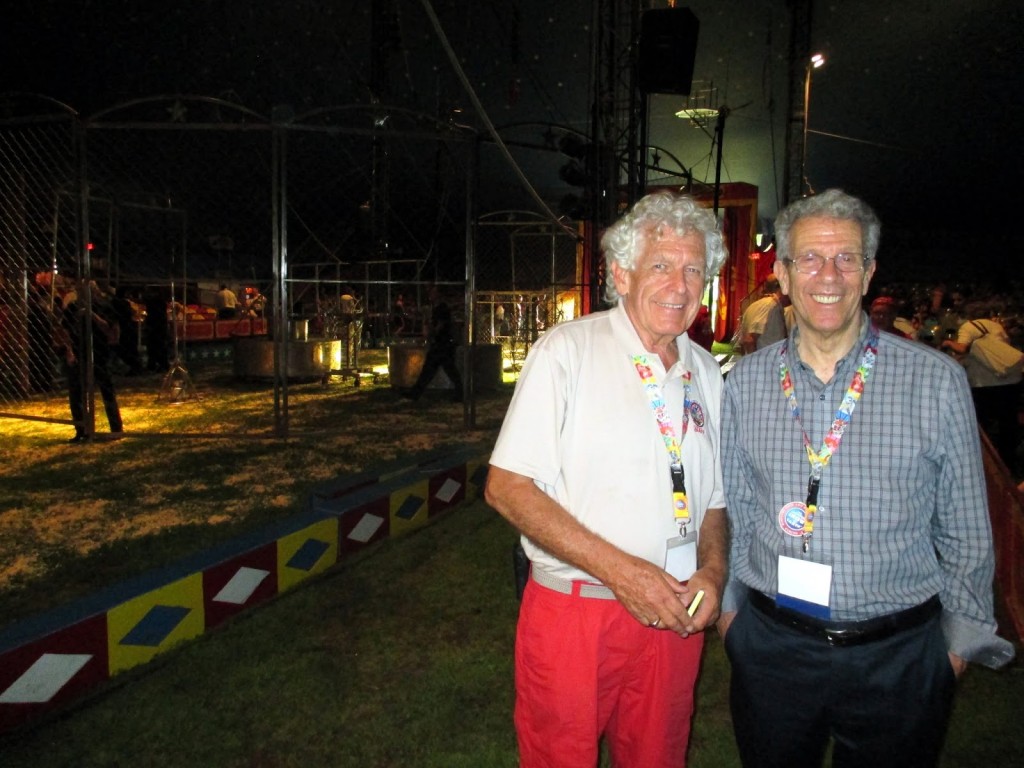