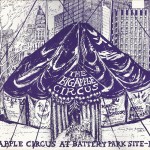 Every so often I’ll come across something special that I’ll refer to as “a treasure.” It so happens that in my files I came across just such a treasure not too long ago: the original proposal for the Big Apple Circus​, which at the time we pitched as “a permanent circus and circus school for New York City.” The proposal book is filled with hand-drawn illustrations of circus performers drawn by my cousin, the artist Peter Leventhal, and at the center of the proposal is a fun full-page sketch of an imagined Big Apple Circus big top created by the wonderfully talented Mimi Gross. 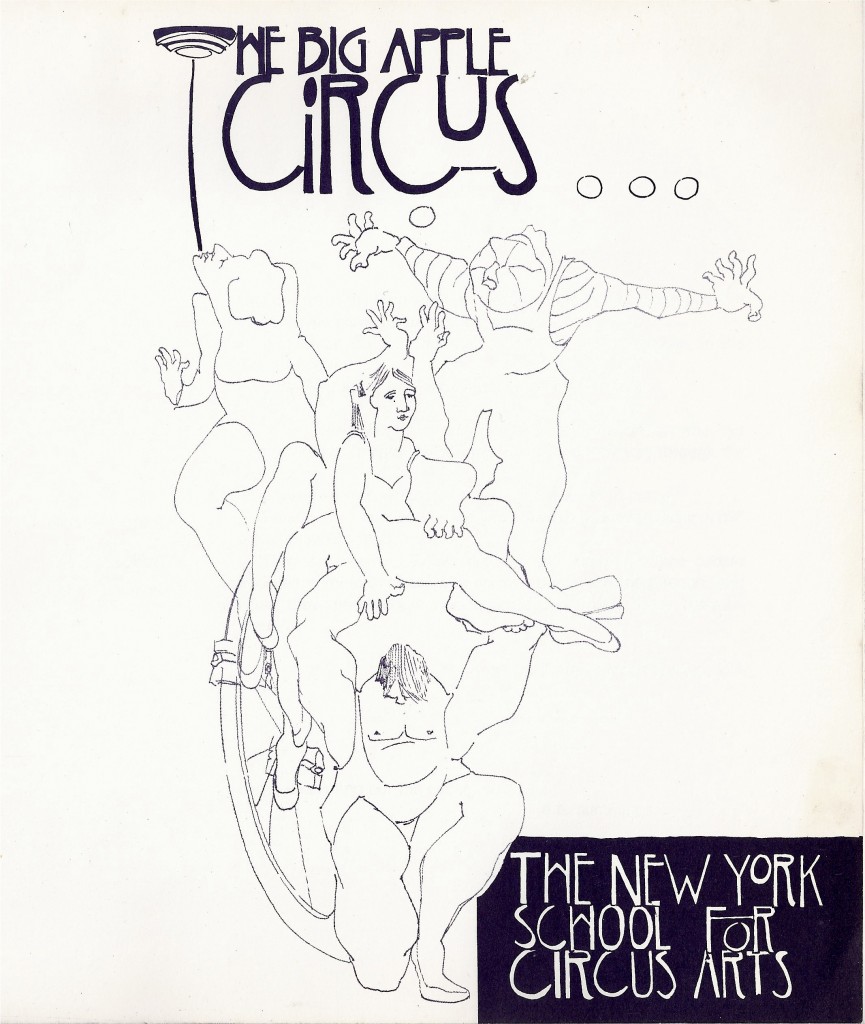 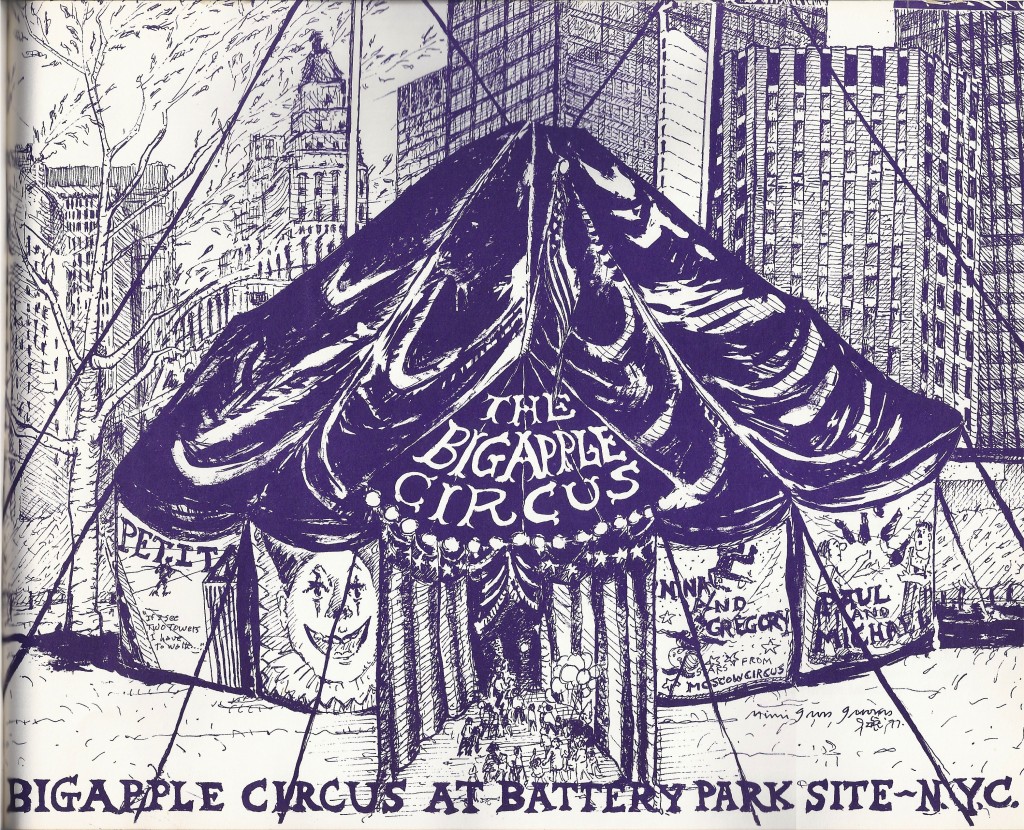 The proposal book includes a detailed description of what would become the very first season of the Big Apple Circus in 1977, as well as a preliminary budget and letters of support from Wickham Boyle, the Director of Special Projects for the City of New York’s Department of Cultural Affairs; Philippe Petit, fresh from his World Trade Center wire walk; and Hovey Burgess, Master Teacher of circus techniques in the master’s acting program at NYU’s Tisch School of the Arts.

I’m including one of the pages of text from the proposal book below because of its important message. I think these words remain as true today as they were then.