I have deep gratitude for being an honorary member of the Lotos Club, New York City’s wonderful private club dedicated to literature and the arts. As you all know, I’m a great believer in the deep value of arts and culture, and as you also know, I love to sing, although mostly in the shower.

Last Monday night was the sixth annual “Lotos Got Talent” event at the Lotos Club where club members get to perform for fellow members and their guests. This year’s performance featured eight singing acts, a trombone medley, a comedic sketch, a classical piano performance, and a few readings of humorous poetry and quotations.

The audience came to enjoy the evening. It was a full house, and they were clapping along right from the beginning.

This was my first time performing at the event, and I was very pleased to do it. Gloria Shafer, the creator and producer of the event, had urged me to participate a few months ago. 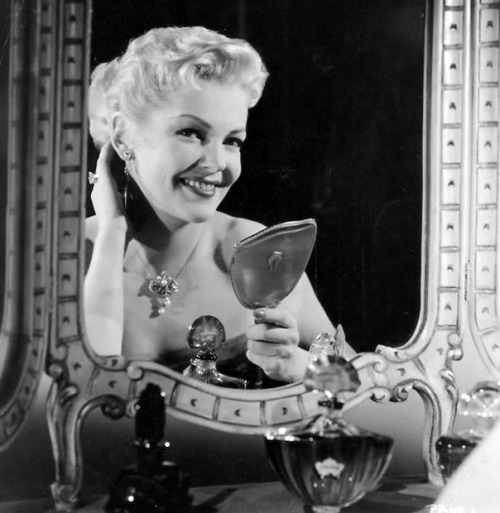 Vivian Blaine, the original Miss Adelaide in the Broadway, London, and film productions of Guys and Dolls

I performed two songs, both written by legendary composer and lyricist Frank Loesser. The first was “Adelaide’s Lament.” Now, Adelaide is a character, a showgirl, in the great 1950’s musical Guys and Dolls. I was encouraged to do the song by Gail Van Voorhis, our wonderful Lotos Club leader of the Theatre Round Table.

There were a few moments during the rehearsal process where I wasn’t sure people were going to laugh and go along with me singing as Adelaide. But (whew!) the audience at the performance was definitely encouraging and I had a ball doing it.

My second song was my personal homage to the great Danny Kaye. The song was “The Ugly Duckling” from the musical film Hans Christian Andersen. If you saw it, you might remember:

There once was an ugly duckling
With feathers all stubby and brown
And the other birds in so many words said …
“Get out of town.” 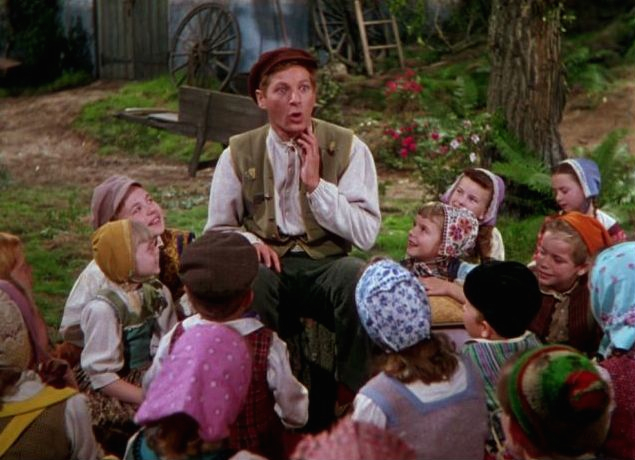 But of course the other birds didn’t just tell him to get out of town––they quacked at him. And I wasn’t just going to quack all by myself throughout the song. So, I asked for audience participation. And participate they did. You gotta picture this: a room filled with fully grown men and women, dressed to the nines, all quacking along. It was great fun!

As Mark Twain, an early member of the Lotos Club, said, “He who laughs, lasts.”

One Response to “Lotos Got Talent”