I love going to theatre. The circus is part of the larger category of performing arts, so I feel right at home in the theatre and I love attending shows and performances of all kinds. It’s a great way to spend a night in New York City.

I am fortunate to be an honorary member of New York’s prestigious arts and literary club, The Lotos Club. I participate in a small group there that meets once a month to discuss theatre. 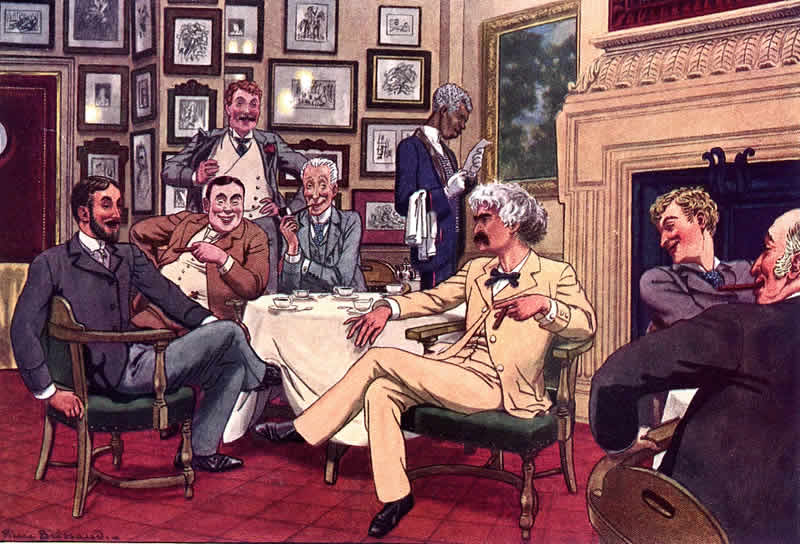 Illustration of Mark Twain, an early member, at the Lotos Club
By Pierre Brissaud from February 1937 “Country Life”

We are called the Theatre Round Table. The Lotos Club has many different literary-based groups, like the Poetry Talk Table and the Mystery Book Talk Table. As a group of theatre lovers, the Theatre Round Table focuses on plays — all kinds — comedy, drama, and musicals. There are about a dozen members in total. Some of us, including myself, have been involved in theatre and performance, while most of the others simply adore the art. The group is led by Gail VanVoorhis, an astounding and remarkable woman. She’s a graduate of Cal Arts and taught theatre at Manhattan Marymount College. Every month Gail wows me with her knowledge and passion for the performing arts, including the Big Apple Circus. 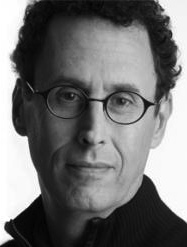 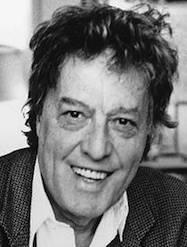 This past month we looked at two radio plays, one by the American playwright Tony Kushner (author of the critically acclaimed “Angels in America”) and the other by the British playwright Tom Stoppard (screenwriter of the Academy Award-winning “Shakespeare in Love”). The plays we looked at were Kushner’s “East Coast Ode to Howard Jarvis” and Stoppard’s “The Real Inspector Hound.” Short radio plays are still performed on the BBC.

The Round Table broke up into two groups, each group took one of the short plays, and we met and rehearsed in separate rooms. We then performed our radio play on open mikes for the group in the other room. It was both fun and challenging, trying to anticipate when I needed to move up towards the microphone to deliver my next line and then quickly slide back out of the way so the next line could be read by a fellow “actor.”

This Wednesday some members of the group will be getting together for lunch in honor of Shakespeare’s birthday. Widely acknowledged as the greatest English writer of all time, Shakespeare will turn 450 this year. That’s a lot of candles!

Mark Rylance as Olivia and Stephen Fry as Malvolio in “Twelfth Night,” the most recent Shakespeare play to be produced on Broadway
Photo by Tristram Kenton

2 Responses to “The Theatre Round Table”