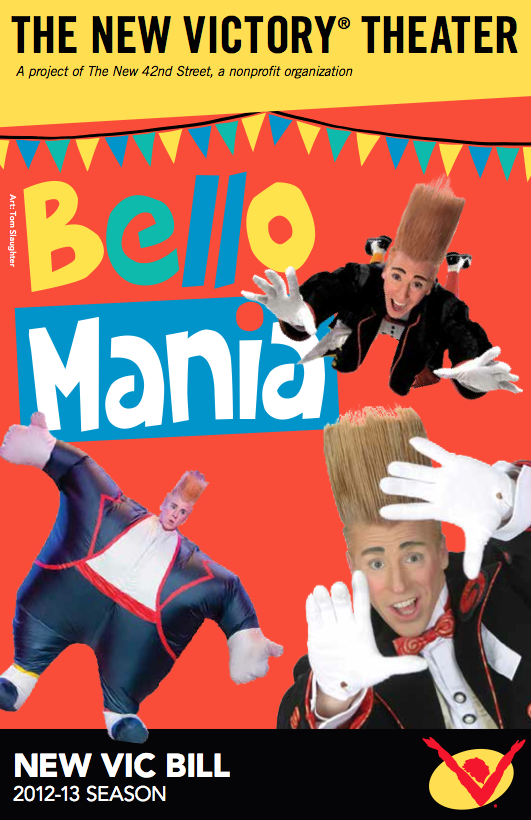 I had the great pleasure of being invited to attend the opening night performance of Bello Nock’s new show BELLO MANIA at the always delightful New Victory Theater.

Bello is a brilliant, internationally renowned clown and “daredevil.” He’s also a great friend. I had the pleasure of working with him at the BIG APPLE CIRCUS during four separate seasons. His repertoire includes a wide range of extraordinary acts, always performed with his unique sense of humor and warm connection to the audience.

Topping all of that, his speciality act takes place on a 42-foot high sway pole. (It looked at least 99-feet high to me!) The sway pole is his family’s trademark. He grew up training and developing his skills, first performing the act when he was only 15 years old.

Delightfully populating the stage alongside Bello in this new version of the show is a handful of talented performers. Matthew Morgan is the M.C. for the evening. He’s a bright and cheerful actor and comedian who brings vitality to what, in the hands of a lesser performer, could be an insignificant part. Especially impressive is his ability to be “present,” to be able to react with humor to whatever is happening around him onstage. He’s very clever. 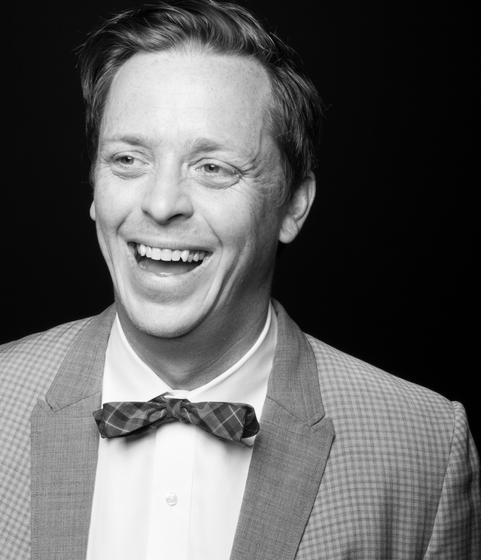 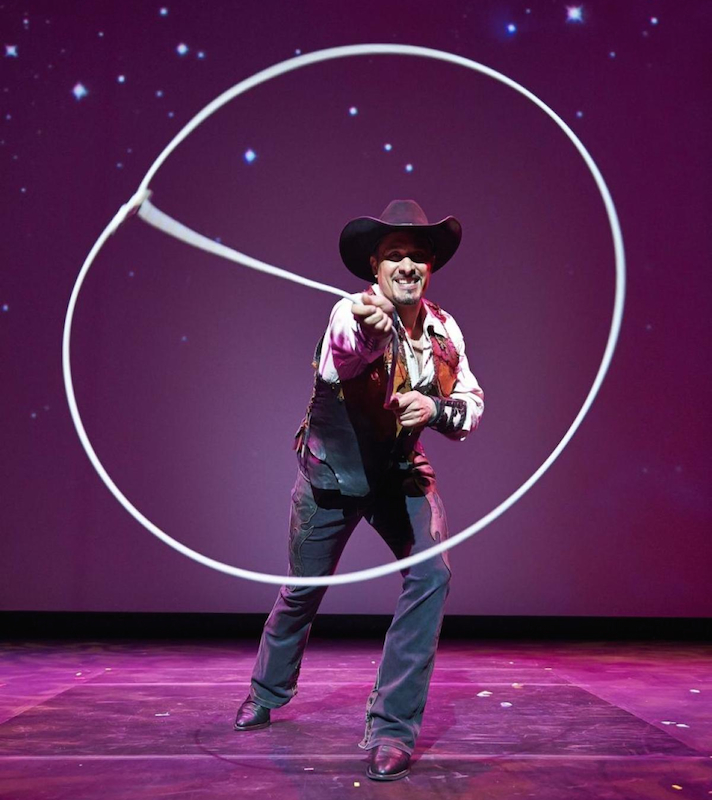 Also in the show is Angelo Iodice, who performs as the character “AJ Silver.” He’s a cowboy from the Bronx, yes THE BRONX! After the show at the opening night festivities I playfully remarked to Angelo that he should be introduced as being from Arthur Avenue, the great Italian neighborhood and the heart of the Bronx’s “Little Italy.” Angelo said that his grandfather was actually from there! Originally trained as a rodeo trick rider, Angelo’s variety acts include trick roping, bullwhip artistry, and boleadoras. A “must see” moment in the show is his bullwhip duet with Bello. I’m not giving away the surprise ending, but I bet you’ll love it.

BELLO MANIA is a super show for families, and Bello’s own family is intimately involved in the show. Joining him onstage is his daughter Annaliese who I’ve known since she was an infant. She has become a very good performer in the air, on the high wire and with feet firmly on the ground. Bello’s wife Jennifer is the highly experienced, well-versed writer and director of the show. She is a rock of support for Bello.

After the performance I was happy to meet Heidi Brucker Morgan and Andrew Pratt as well.

I had a great time and recommend that everyone go see BELLO MANIA while it’s in town. The show runs through Sunday, April 20. 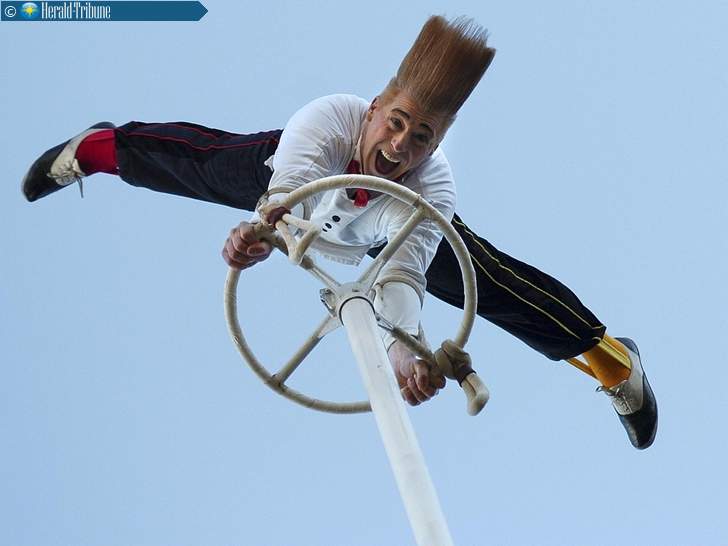 Bello Nock atop a sway pole
Photo by Elaine Litherland

One Response to “Bello Mania”