It’s been quite a while since my last post, but that’s because there’s just too much going on, here in my “retirement”! I’ve been working on a few really fun projects this past coupla’ weeks, so I’d like to tell you about some of them.

First of all, the Big Apple Circus has moved into Lincoln Center for the season. I made my way up to Walden, New York, a few times over the past several months to watch the show as it developed and moved into dress rehearsals. The new show is called “The Grand Tour” and it’s a loving homage to 1920s travel. I’ll write more about the new show soon, but for now, I want to say that it’s definitely worth attending. It’s one of our strongest shows ever and features some truly remarkable talent.

I also spent a week between San Francisco and Los Angeles in the first half of October. My sweetheart and  partner, Shelley Doctors, had her organization’s annual psychology conference in L.A. this year–not quite as picturesque as last year’s conference in Israel, but still good. Before making our way to southern California, we stopped off in the Bay Area so that I could visit the San Francisco Circus School, on whose advisory board I sit. While in California, I was able to spend some time with both of my sons (and a couple of my grandchildren), which certainly made the trip worthwhile. Max, who grew up at the Big Apple Circus as a performer, is a “scrum master” at Wikimedia, the parent company of Wikipedia. You want to know what a scrum master is, I suppose? Well, leave me a comment below. And Adam, Max’s older brother who lives and works in the L.A. area, is the Executive Vice President of a division of Warner Brothers Television. Max is a graduate of Harvard, and Adam is a fellow Dartmouth graduate. Not too shabby a sibling rivalry, eh?

Speaking of rivalries, I went to the game at Dodger Stadium where the Mets won the National League pennant. I was in disguise … my Mets t-shirt under my sweater. 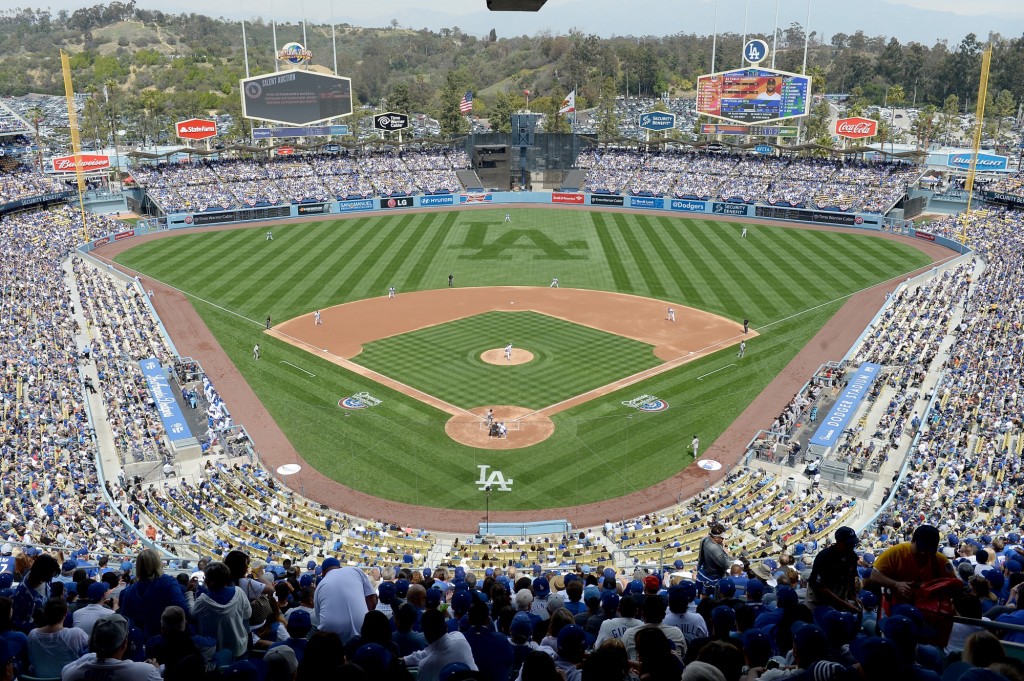 View of Dodger Stadium, photo by Harry How of Getty Images

Next, as I mentioned previously, I had an opportunity to go down to Sarasota Florida and perform my cabaret for the Sarasota Showfolks Club. The evening was arranged by Leigh Ketchum and Brian Liddicoat as a fundraiser for the Showfolks, CFA Tent 122, and the Sarasota Ring of Fame. I have been developing a cabaret show for the Metropolitan Room in New York, so I was delighted when Leigh and Brian asked if I would come be a guest of honor at the Showfolks–it was the perfect opportunity for “an out-of-town tryout.” 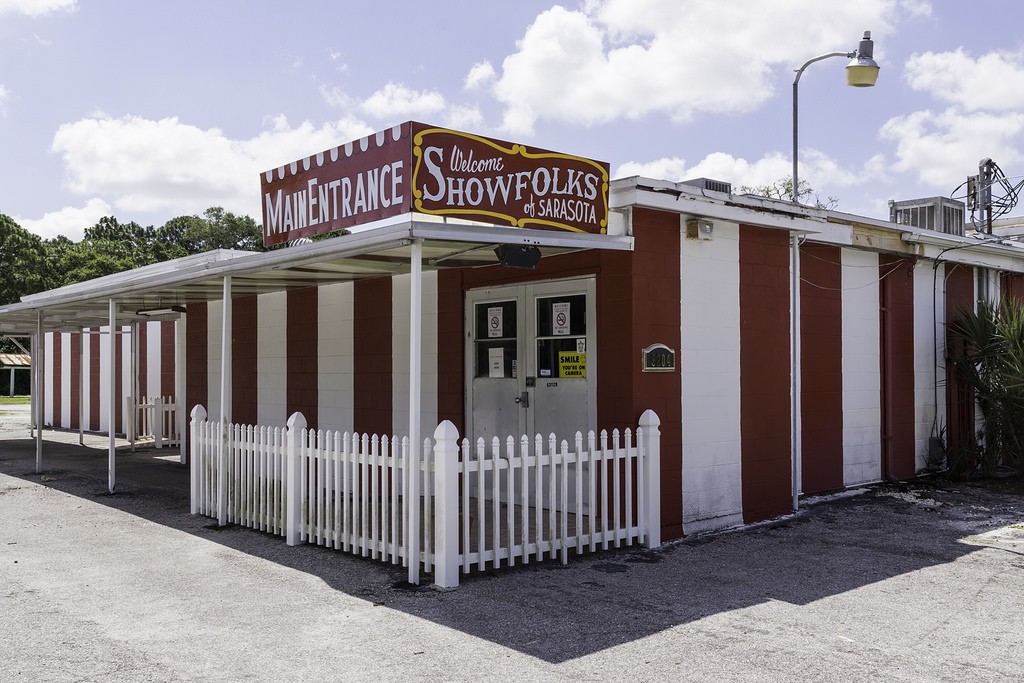 My accompanist and musical director, the incomparable Dennis Buck, was able to join me in Sarasota for the event and even agreed to perform one of the show’s duets with me since since my friends Lainie Cooke and Bradley Jones, who will be singing with me at the Metropolitan Room, are based in New York. In addition to Dennis, I was fortunate enough to be united with a wonderful local Sarasota performer, Dagmar Beavers, who kindly agreed to sing one solo number, a duet with me, and a finale trio. 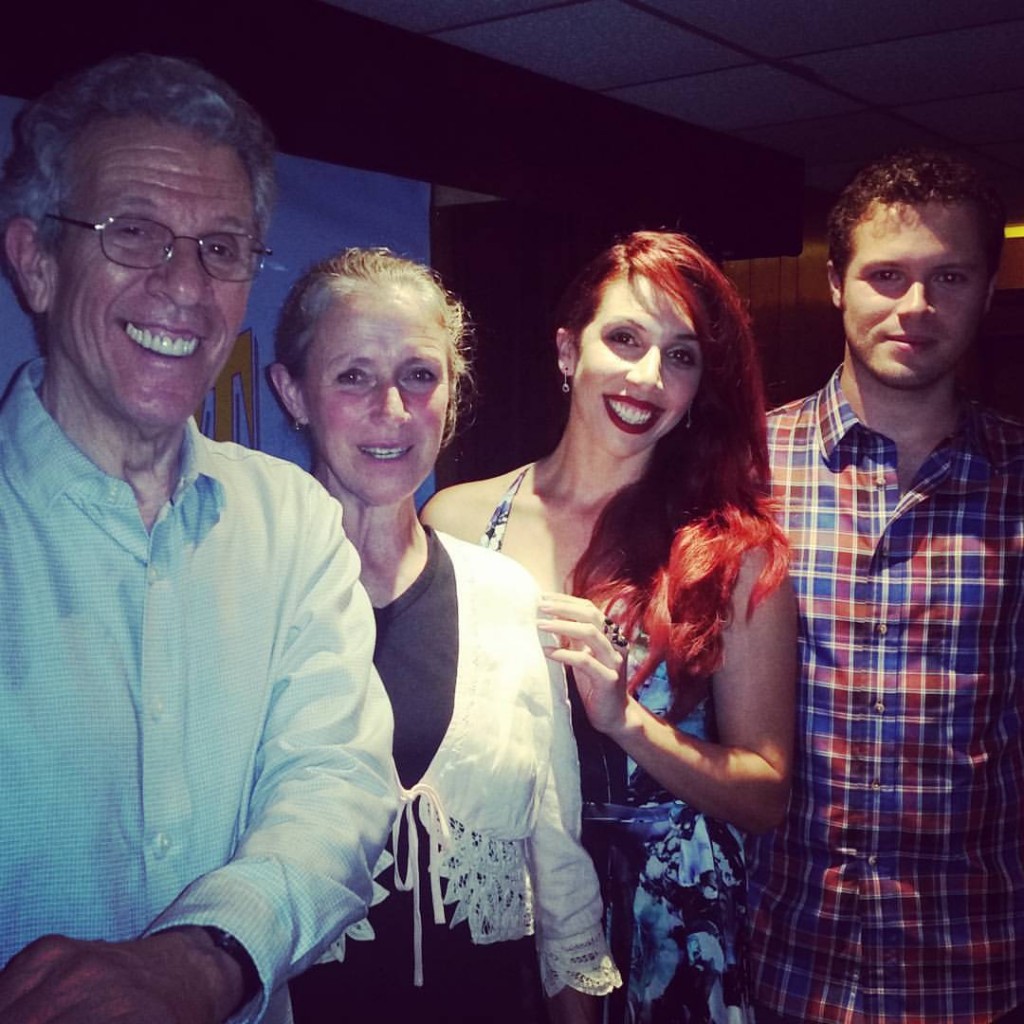 Here’s my two youngest kids Katherine and Max with their mother, Katja.

The Showfolks were extremely gracious, and we had a great turnout. I’m sure we could have crammed in a few more people if we had wanted everyone to be packed in like sardines, but I was very pleased with the size and energy of the audience. Plus, my two youngest kids came to watch their old man risk his life … singing … in front of a room full of people. It was wonderful to have a full audience watch my cabaret for the first time, and my anticipation for my benefit performance for the Big Apple Circus community programs is growing. It’s at the Metropolitan Room (34 W. 22nd St., btwn. 5th and 6th) on December 5. The Room tells me they’re likely to sell out, so get your tickets soon! (Click here for ticket information.)

One other event that I had a great time doing recently: last night I hosted the annual Living Landmarks Gala for the New York Landmarks Conservancy at the Plaza Ballroom. The event was a gas. Check back real soon because I’ve lots to say about that evening.