Over the past few weeks I’ve enjoyed blogging stories and photographs from my trip with Shelley to Africa, but, believe it or not, I’m running out of photographs to share with you, so, this will likely be the last installment of “Paul Binder’s African Adventure.”

First, the animals. I thought I was finished with pictures of animals—I had quite a few posts about our safari in Zambia. But then I remembered that we also encountered some interesting critters in Cape Town too. In fact, the first animal that we saw in Africa was this big guy here: 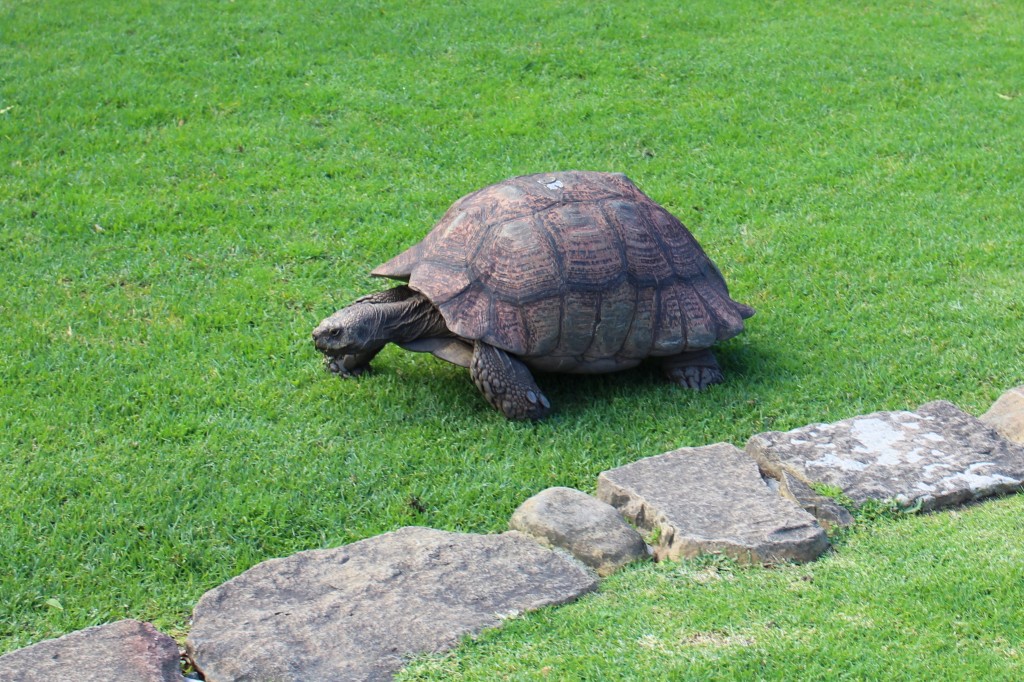 This enormous tortoise roamed the grounds around the Vineyard Hotel, where we stayed in Cape Town. Tortoises are remarkable creatures right out of prehistoric times, and it was surprising to watch this one move at full speed. Sure, he’s not as fast as a hare, but believe me, he’s surprisingly agile.

South Africa is relatively close to the south pole, but I was still surprised to see entire groups of penguins nesting on the beach in Simon’s Town. This one below walked away from the other penguins in order to preen himself for the photos being taken by the tourists, including myself. 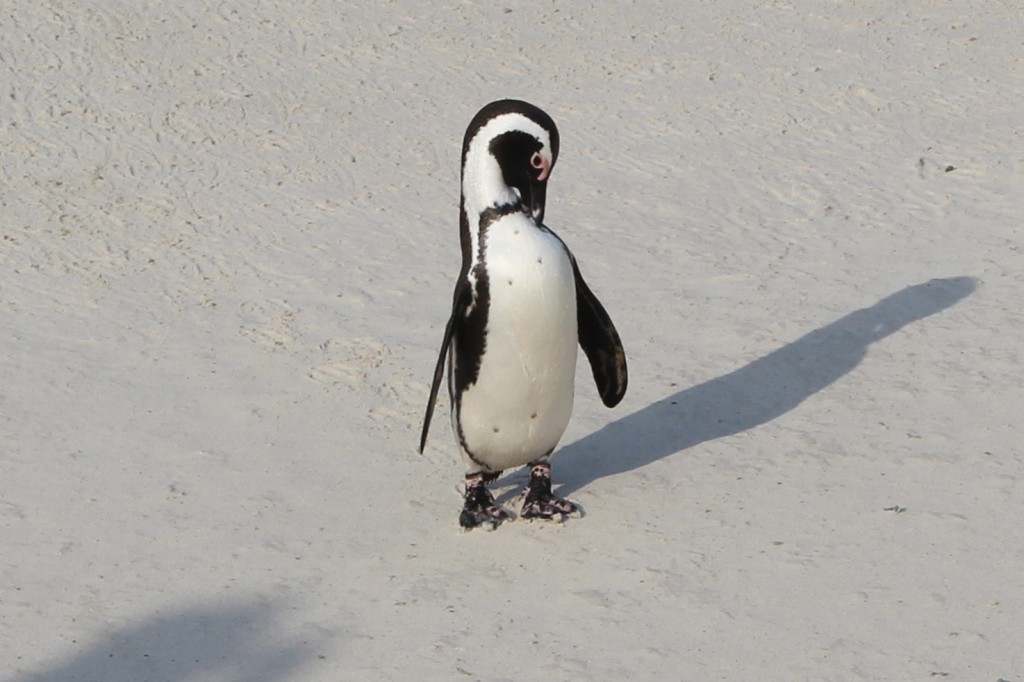 He was definitely posing. “All right, Mr. Paul, I’m ready for my close-up.”

And then we saw some birds of a different color. 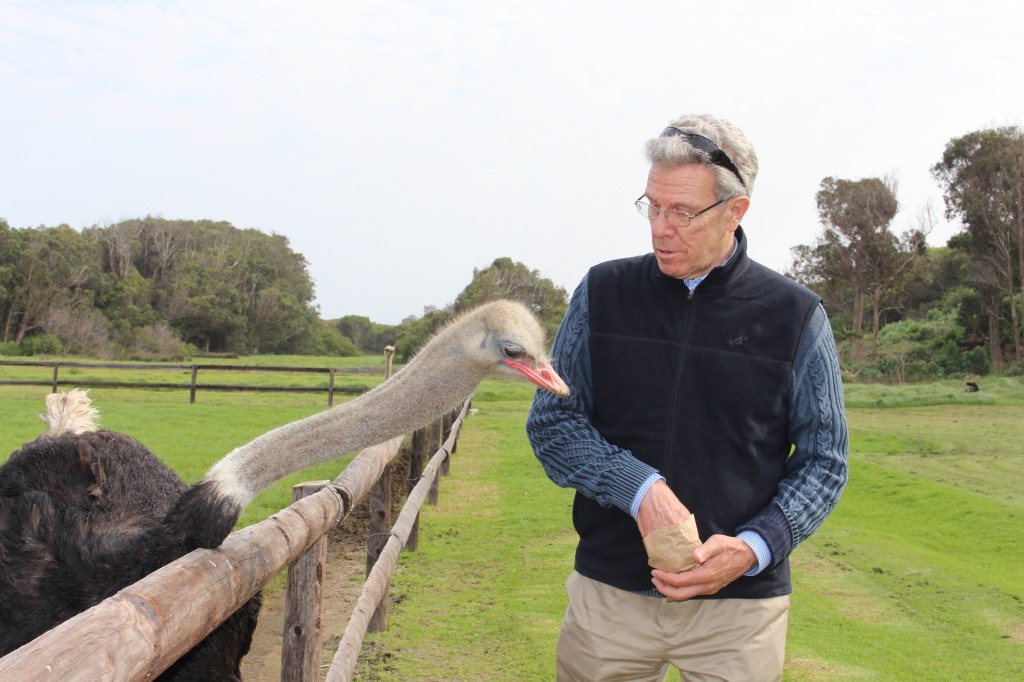 I think you can tell from the photograph that this particular ostrich got to be a bit of a handful. But in no time at all, I had him eating out of the palm of my hand.

We also saw dozens of sea lions, and I even got a picture of a lone springbok. 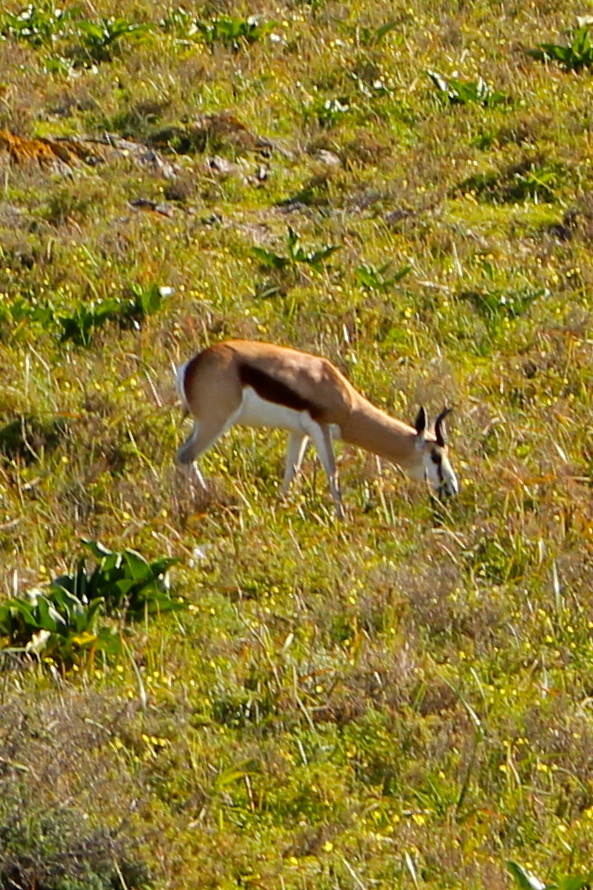 As I mentioned in my last post, Cape Town is a beautiful city with lots of things to do. Perhaps the best known tourist destination in the area is the Cape of Good Hope, the most south-western point of the African continent. I know that because the sign said so … 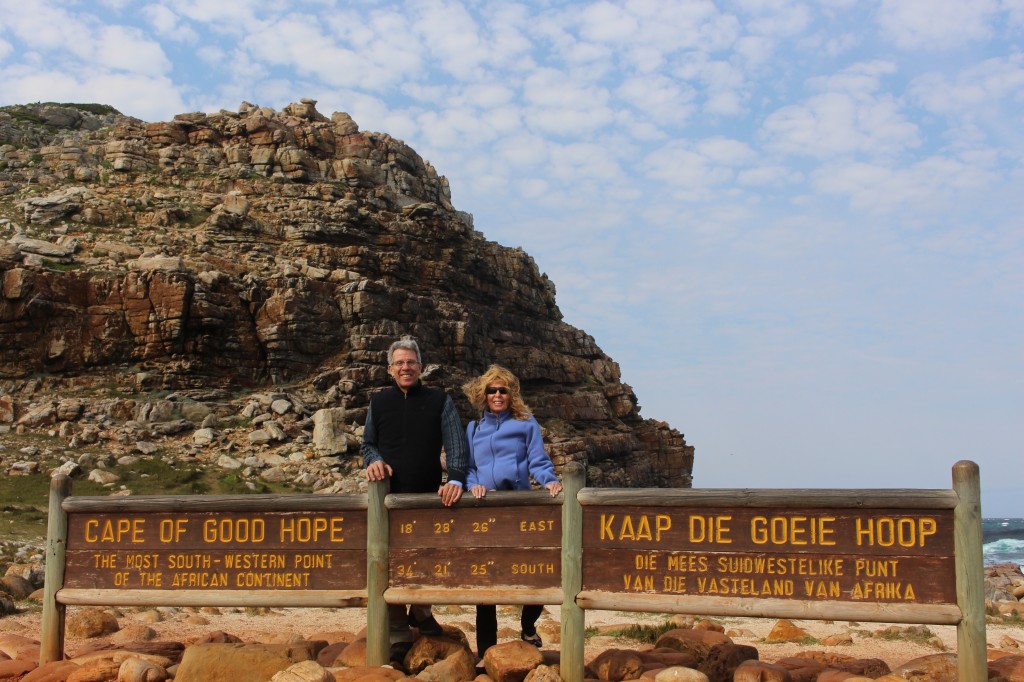 You can get a sense of the dangerous winds and tides by looking at our hair.

And man oh man is the Cape of Good Hope a long distance from home—according to this sign post, over 12,000 kilometers. 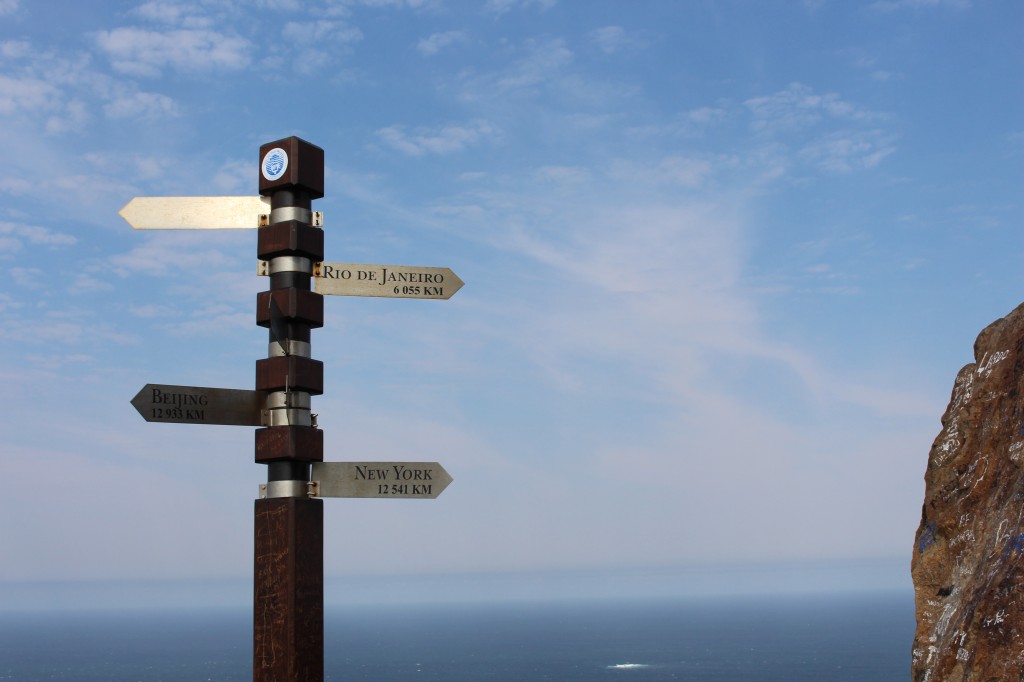 Even though Shelley and I had a fantastic time in Cape Town, the city is not just a hot spot for tourists. The city still reflects the past century of South African political history, and the remnants of apartheid are very apparent.

We took a day trip to Robben Island, which is off the northwest coast of Cape Town. While on the island, we took a tour of the island’s infamous prison where Nelson Mandela was imprisoned for 18 years before the fall of apartheid. 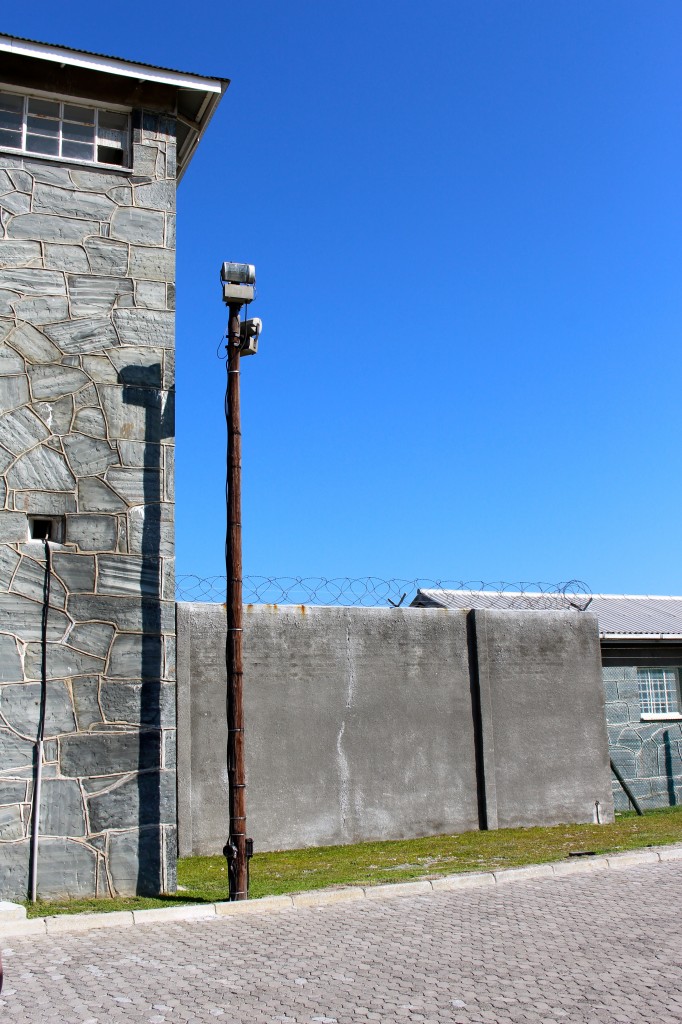 Here is a picture of the cell in which Mandela was kept: 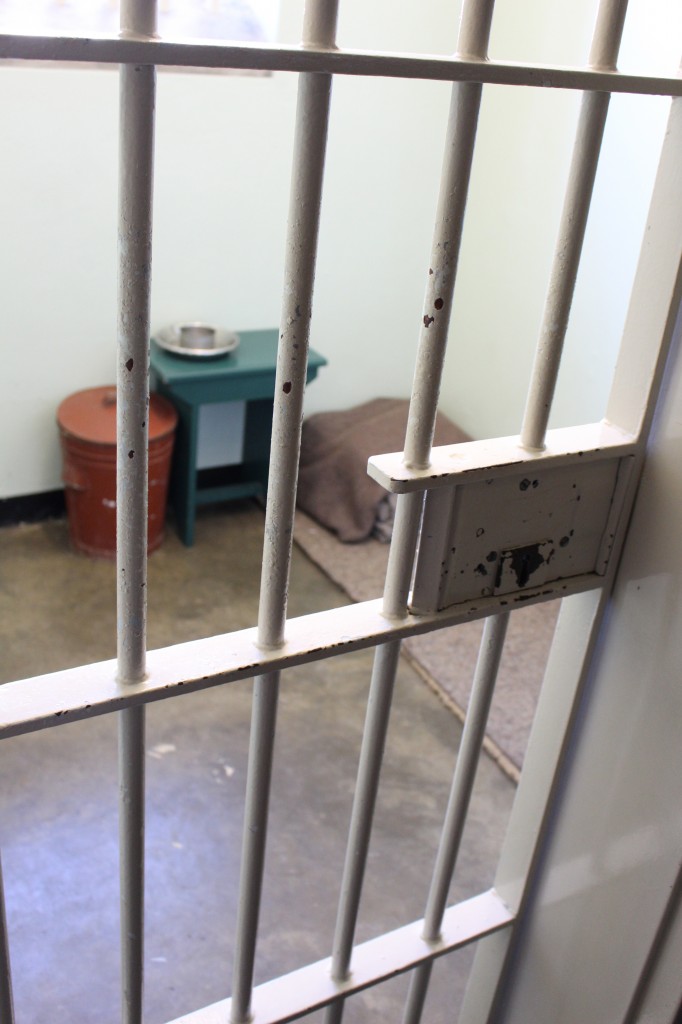 It was a very powerful location to visit, loaded with cultural and historic significance. It was a humbling experience, as was our visit to one of the many townships on the outskirts of Cape Town. 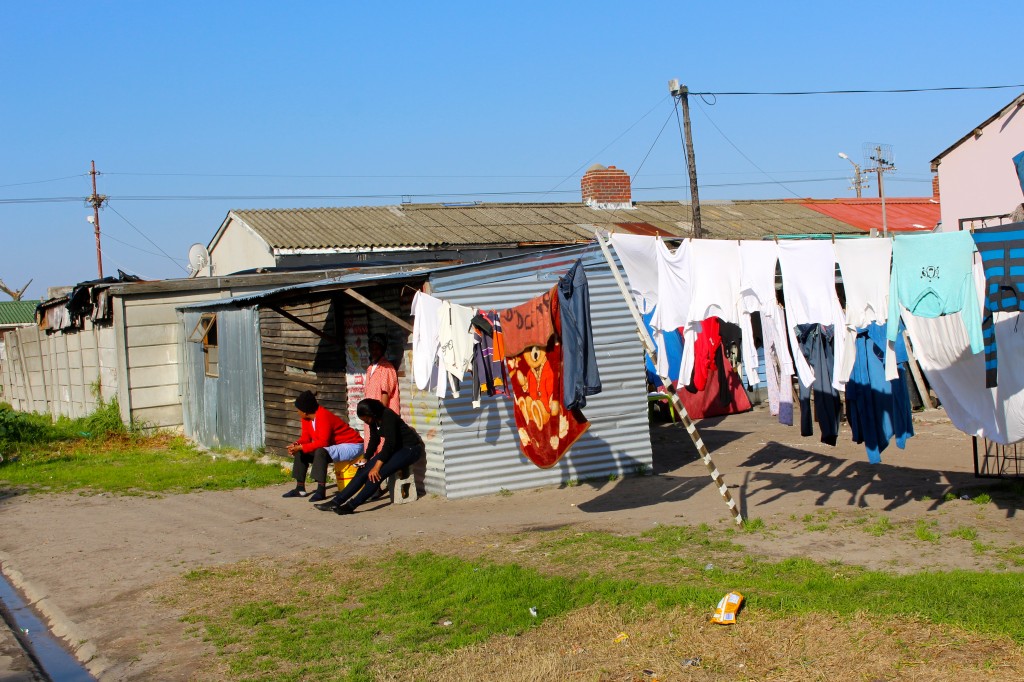 The quality of life in the township was sobering. Even though it’s been two decades since South Africa’s government switched over to majority rule, millions still live in these townships—nearly half the population of the entire country. It’s important to note that townships do have some middle class housing. Some residents who grew up in the townships decide to stay in the community and build nicer homes. However, most of the dwellings are makeshift. 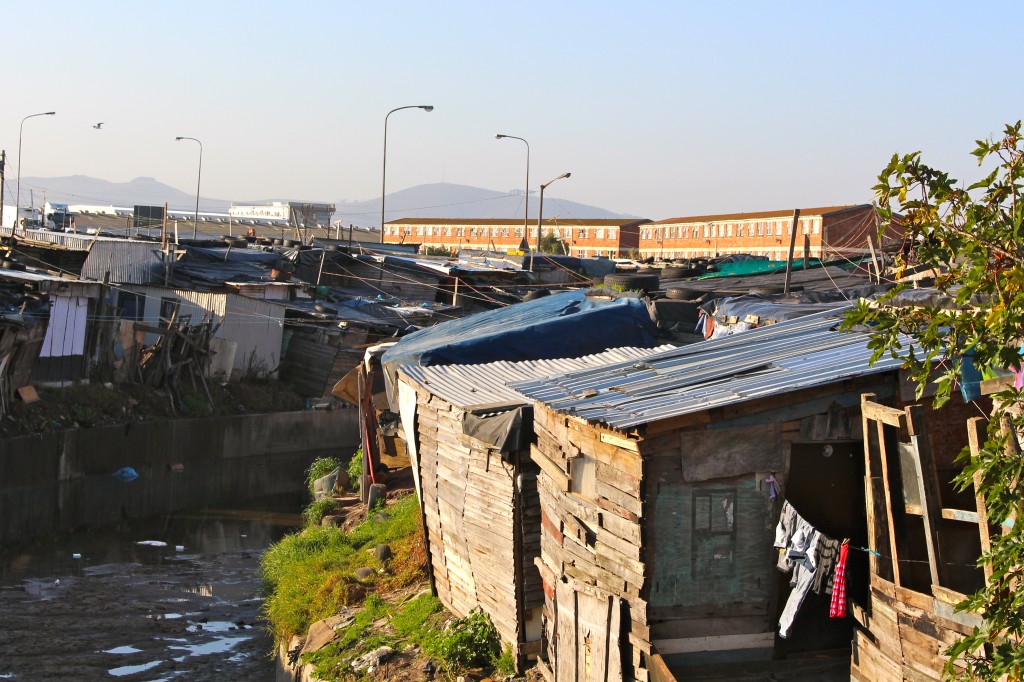 Yet despite the apparent poverty of the area, I was overjoyed to see children at play. 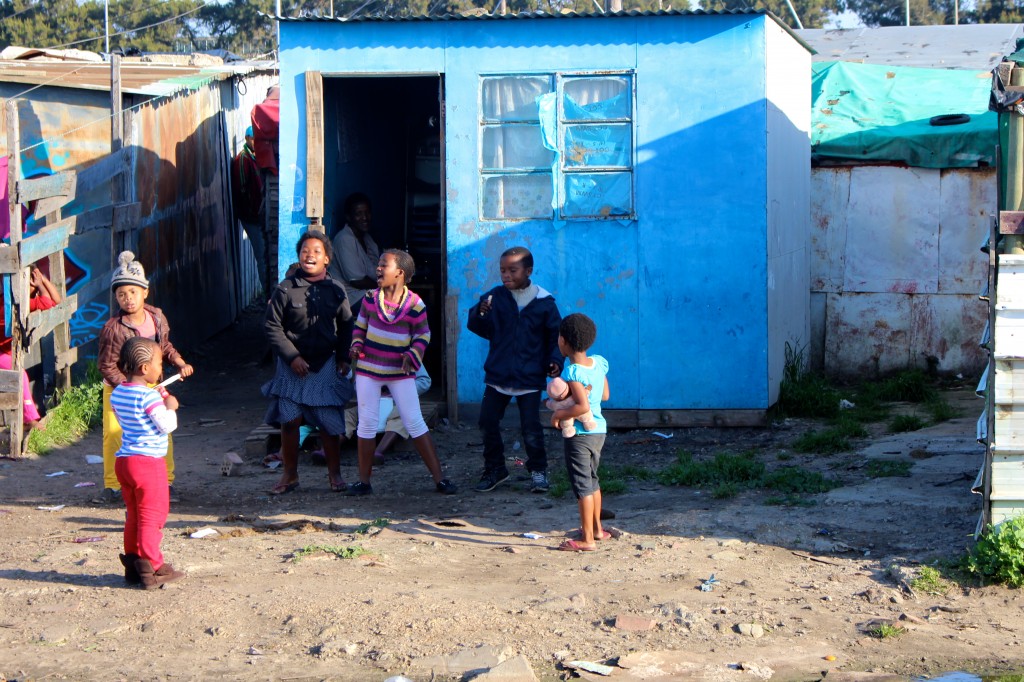 We also visited a preschool and kindergarten in the township. Here’s a picture of Shelley with one of the teachers: 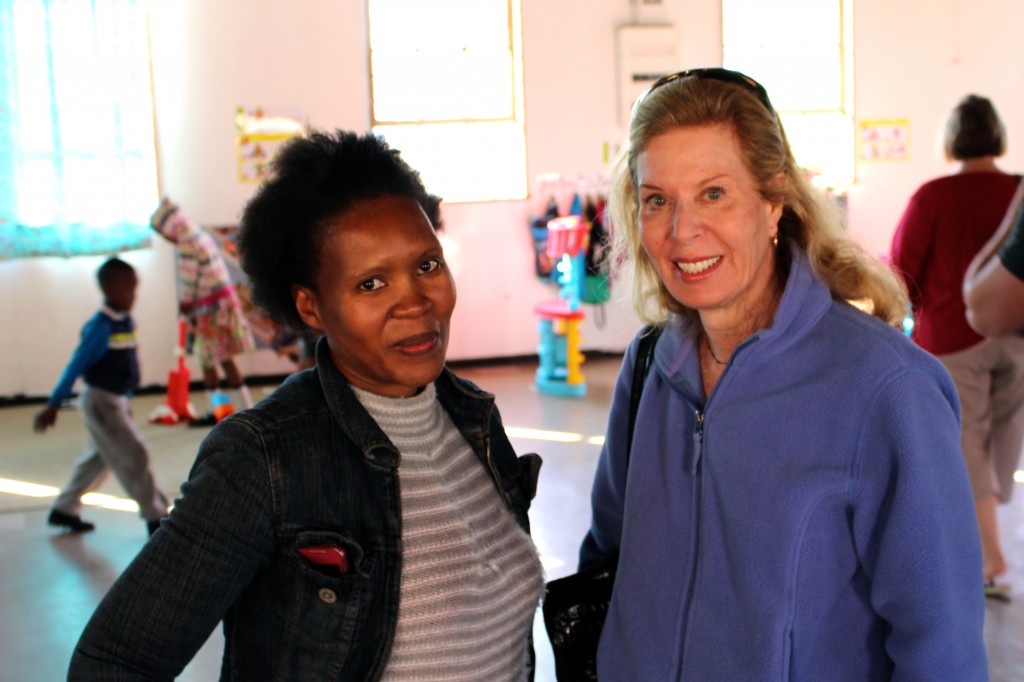 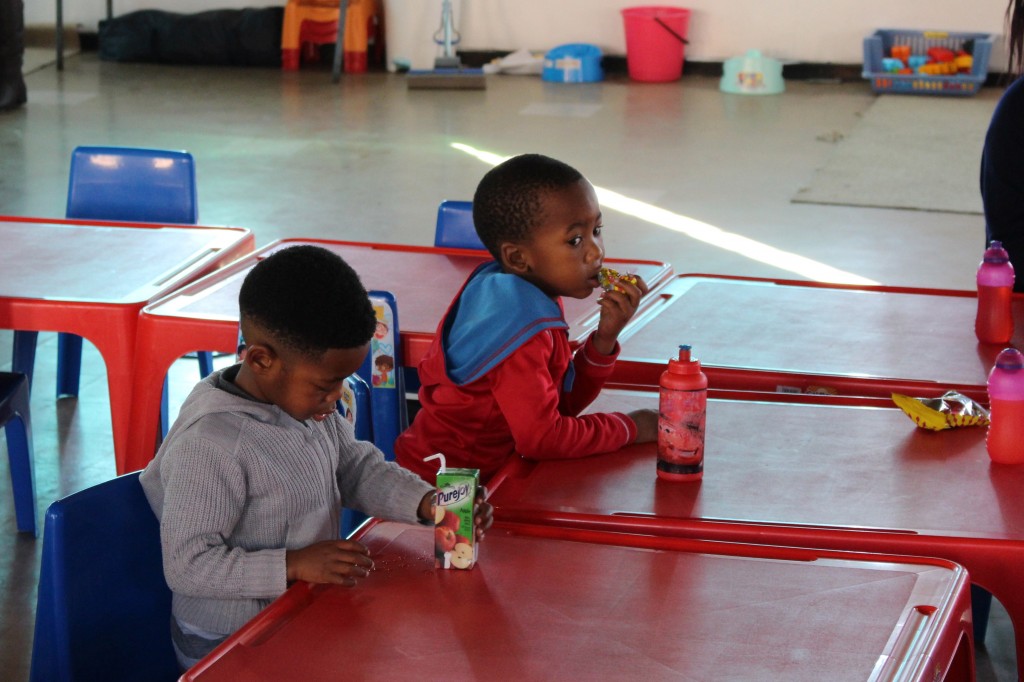 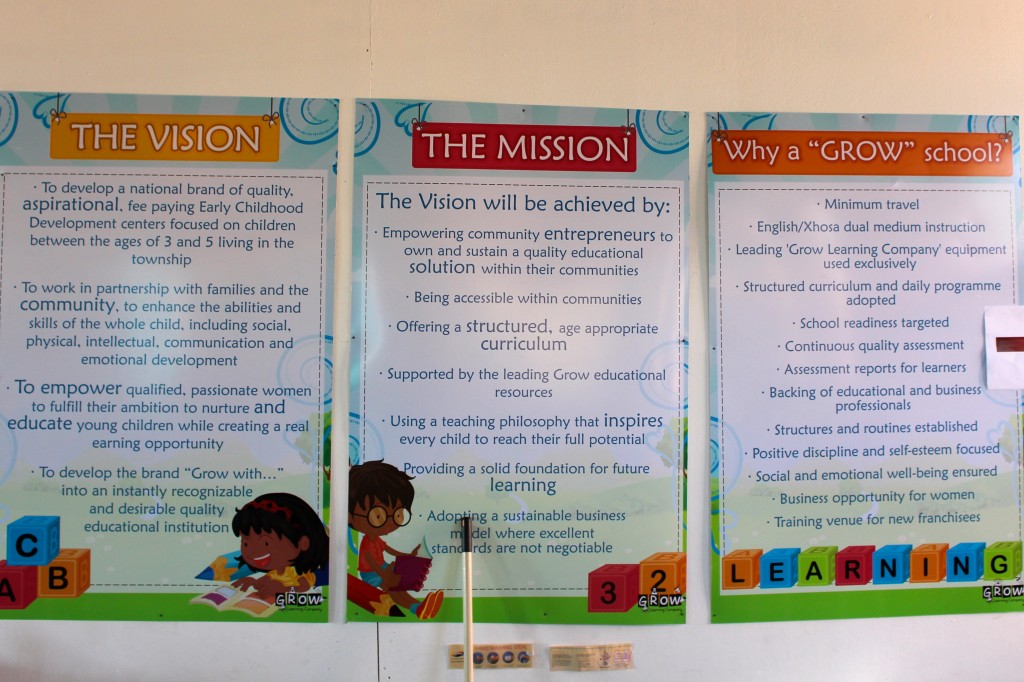 These three large posters outlining the vision and mission of the school were hung on the wall. Here was an inspiring sense of hope within the township community, and the schools are a fundamental part of South Africa’s plan for a better future.

Zip Zap creates a platform for students (and partners) with a chance to turn dreams into reality providing an open door to a fun, safe place, with a sense of family and a clear focus to shape their confidence, skills and worth, critical to moving on as a new South Africa.” 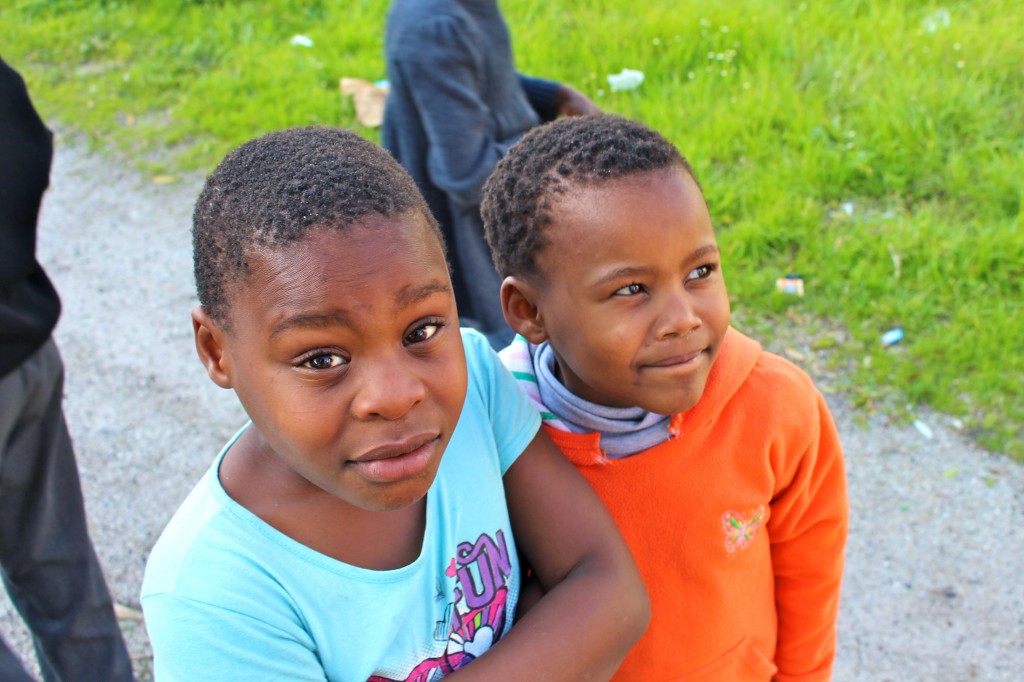