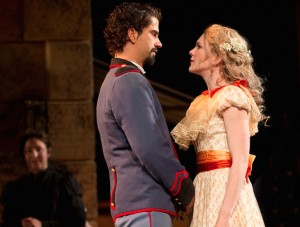 If you have the opportunity to go see Much Ado About Nothing in Central Park, do it. And if you don’t have the time, consider making some. It’s a wonderful production well worth waiting in line for tickets (… or paying someone to wait in line for you).

I saw Much Ado last night and was a joyous celebration of great theater. The Delacorte Theater in Central Park is a special and wonderful venue, and the free Shakespeare in the Park program has a reputation for putting on great productions. Much Ado is no exception. The direction is creative, the set is incredible, and the actors are all terrific.

If you have some doubts about how amazing the production looks, check out this promotional video put out by the Public Theater. 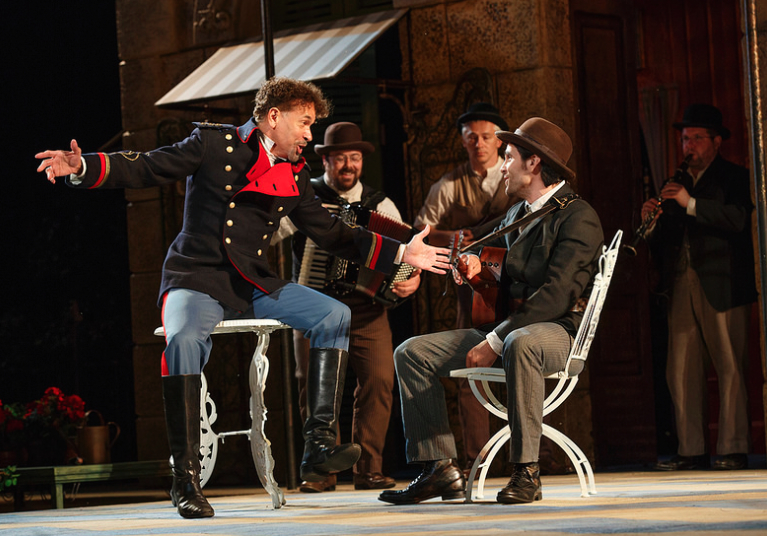 I was actually in a production of Much Ado just out of college. At Dartmouth in the Summer of 1962 I was in the Hopkins Center Repertory Theater. Of the company, half of us were students and half professional Equity actors. I played Borachio who conspires with the villainous Don John in his plot against Claudio and Don Pedro. Borachio in Italian means “drunkard.” When I was in the play, though, my Italian was … how shall we say … a little rusty, so it never occurred to me to play the character as a drunk. Well, hindsight is 20/20, and I’m happy to say that the Borachio in Shakespeare in the Park’s production is a little better than I was at Italian. Go see him and the rest of the marvelous cast led by Hamish Linklater and Lily Rabe.

The show runs Tuesdays through Sundays until July 6, and on July 22 performances of King Lear starring John Lithgow will begin. 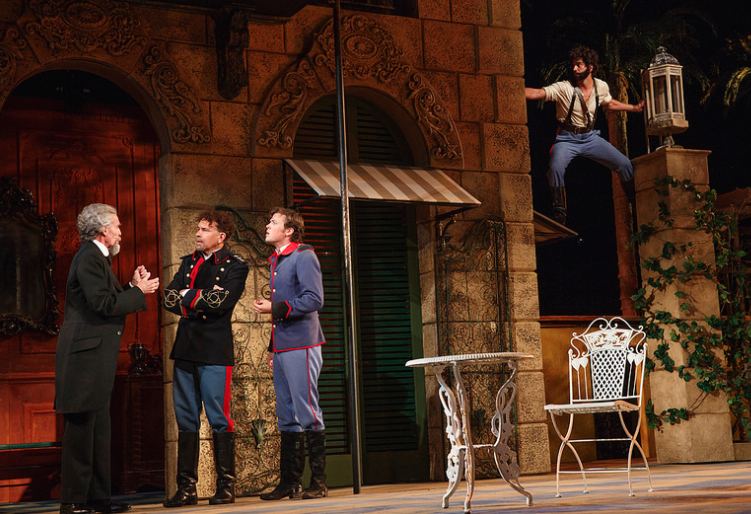