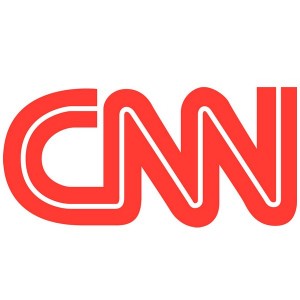 This morning I went on CNN’s “This Hour” with John Berman and Michaela Pereira. They asked me to be on as a circus expert.

If you haven’t already heard, there was a terrible accident yesterday in Providence, Rhode Island. During an aerial act in Ringling Brothers and Barnum & Bailey’s “Legends” show, something went wrong with the rigging equipment and eight female performers fell from a height of over twenty feet. A dancer on the ground was also injured. A few audience members caught the tragic moments on camera and have posted their clips online. The video footage is startling. Fortunately, the Ringling team responded immediately to the accident, and emergency vehicles arrived quickly. As of this morning, eight circus members were still hospitalized. CNN reports that two of them are in critical condition.

One of the young ladies, Samantha Ellen Pitard, posted on Facebook that all of them were conscious and talking, even those said to be in critical condition. My thoughts and prayers are with the performers, their families, and the entire circus community.

This is an awful and tragic accident. As circus performers, we know that such accidents are always a possibility, but because of our extreme care and safety practices, these types of things rarely happen. 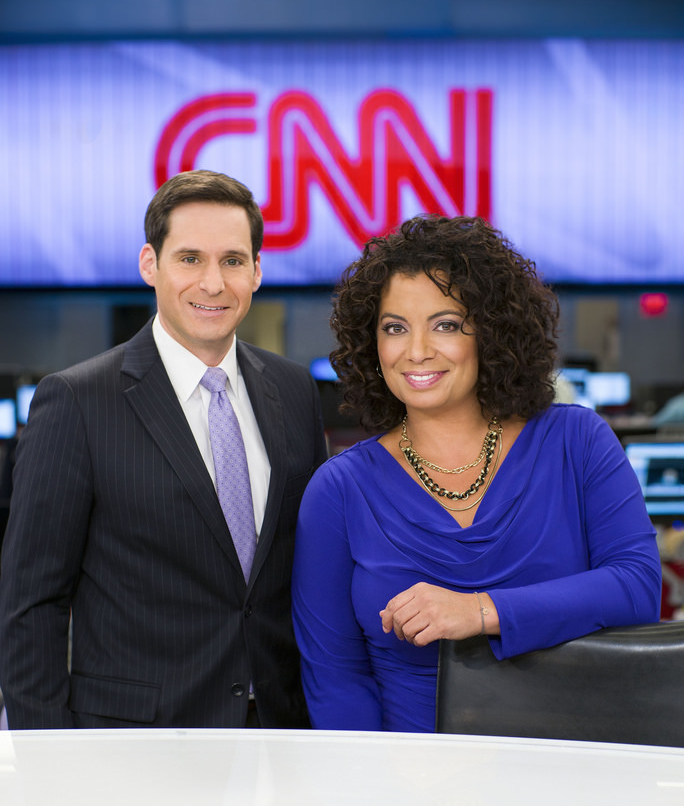 This Hour with Berman and Michaela

A major question of the broadcast was whether or not dangerous circus performances should even be performed. As John Berman said, though, part of the circus is about taking risks, and as I reiterated, safety is always a huge concern with the development of any act. Safety measures are put into place as each act develops, and equipment is meticulously inspected before and after rehearsals and performances, often by the performers themselves. Yesterday’s accident seems to have been a rigging failure, and an investigation is currently underway to determine the exact cause. However, I’m positive that Ringling Brothers was thorough in their safety inspections prior to the incident and would have done anything within their power to prevent such a thing from happening.

The other guest on CNN during the segment was Luciano Anastasini, who has worked with the Big Apple Circus. Long before his time with us, Luciano suffered his own tragic performance accident. About 25 years ago he fell from a considerable height while performing on the “Wheel of Destiny.” After many years and several surgeries, he was able to recover, although his career as an aerialist was over. When he worked with us at the Big Apple Circus, he had re-invented himself. His new act is a comedy animal number featuring dogs rescued from animal shelters across the country. It’s a real crowd pleaser. He’s featured with the Big Apple Circus on the six-hour PBS documentary series “Circus.”

It was great to see Luciano, and it was also a pleasure to meet John and Michaela on CNN. I only wish it had been under happier circumstances.

2 Responses to “A Circus Accident”