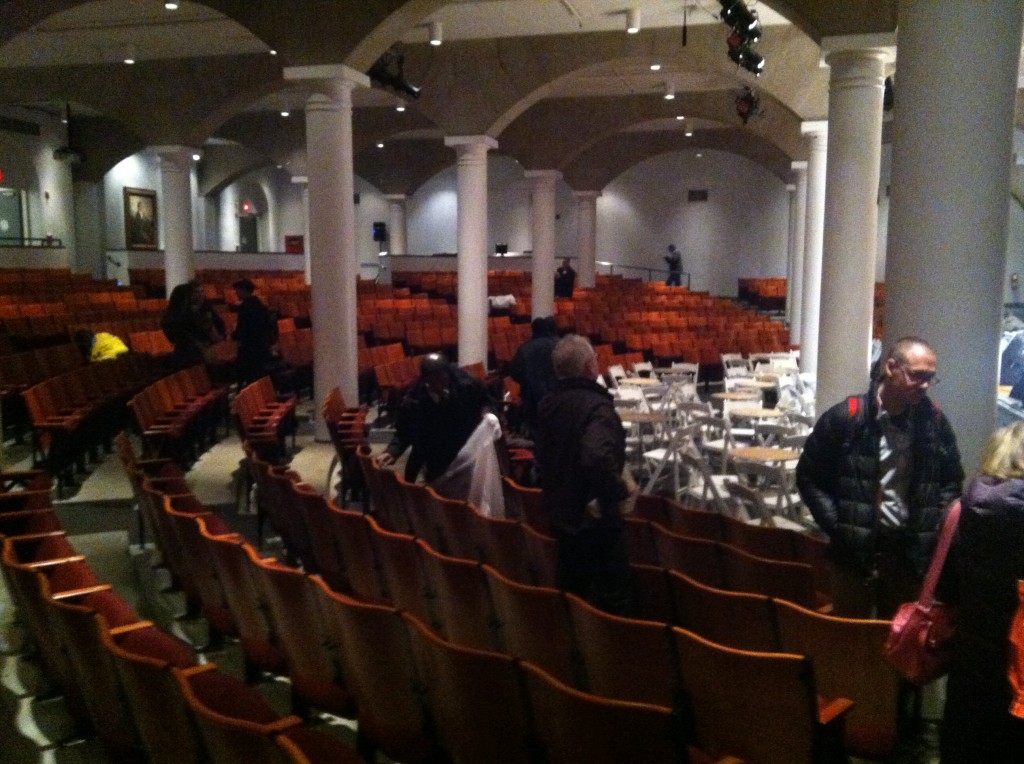 The Great Hall at Cooper Union after The Moth

It’s been a week since The Moth event, and I think I’ve almost fully recovered. It was an incredible night, and I was honored to share the stage with a handful of incredible storytellers. A stage, I might add, on which Abraham Lincoln once stood. Oy!

First, a correction … Last week before the event I said that Peter Sagal was going to be the MC for the evening. Well as it happened, Peter was one of the other storytellers, and oh boy, was his story excellent! As it turned out, the host for the evening was the writer and performer Jessi Klein. 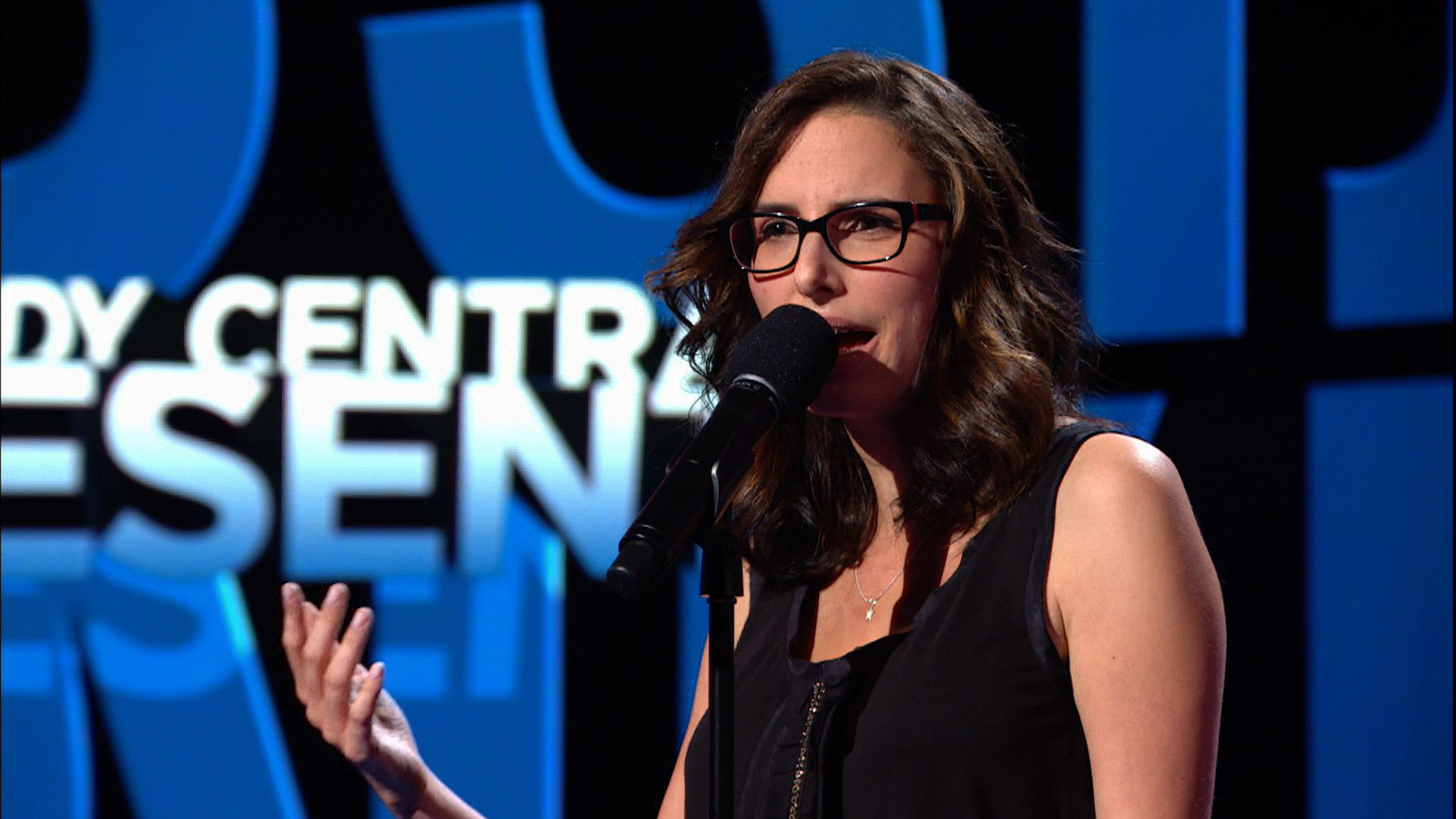 Jessi is currently the head writer and an executive producer for the show Inside Amy Schumer on Comedy Central, and she’s a regular panelist on Wait Wait … Don’t Tell Me! And she did a fantastic job as MC. Between storytellers, Jessi shared her own brief anecdotes dealing primarily with the subject of how flirting can lead to disaster—a creative way to tie together the evening. After all, the title of the event was “Flirting with Disaster: Stories of Narrow Escapes” and last week was Valentine’s Day.

The air date is still yet to be determined, but you can be sure that I’ll tell everyone I know when the date and time have been finalized.

I don’t want to give away any of the stories that were shared last week so that you can all thoroughly enjoy them during their broadcast, but I do want to encourage you to be on the lookout for my fellow storytellers: Tara Clancy, Nicole C. Kear, Shannon Cason, and Peter Sagal. 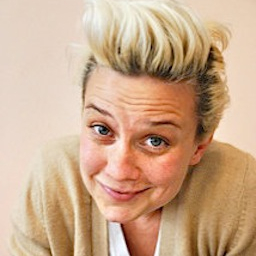 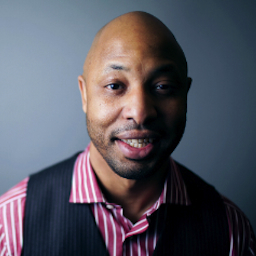 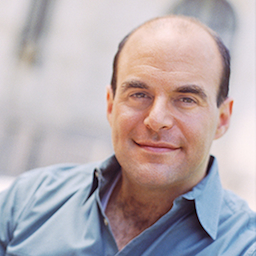 When you listen to the broadcast, I’m sure you all will be as enthralled by their stories as were the 900 audience members at Cooper Union last Monday night.

A huge thanks to everyone at The Moth Radio Hour for making me (how shall I say?) sweat ….