­I met Glenn Close when I worked on the Broadway musical “Barnum.” I had the task of teaching her (as Barnum’s wife) to juggle….while she was singing..in a special light. Years later, she volunteered to write the foreword to my book, Never Quote the Weather to a Sea Lion. She was a regular attendee at the Big Apple Circus and I never missed anything, movies or shows, in which she performed.

Last Friday, Shelley and I went to see Glenn star in Broadway’s Sunset Boulevard. Ben Brantley of the New York Times called it “One of the great performances of this century!” A powerful artist as I’ve always known her, Glenn gave an exquisite performance that evening. Her range as an actor is enormous as is her singing voice. We felt honored that she kindly invited us backstage after the show for a long overdue catch-up. I wouldn’t be talking out of class to reveal to you that this great star is a warm, open-hearted and generous person and I take great pride in calling her, friend. 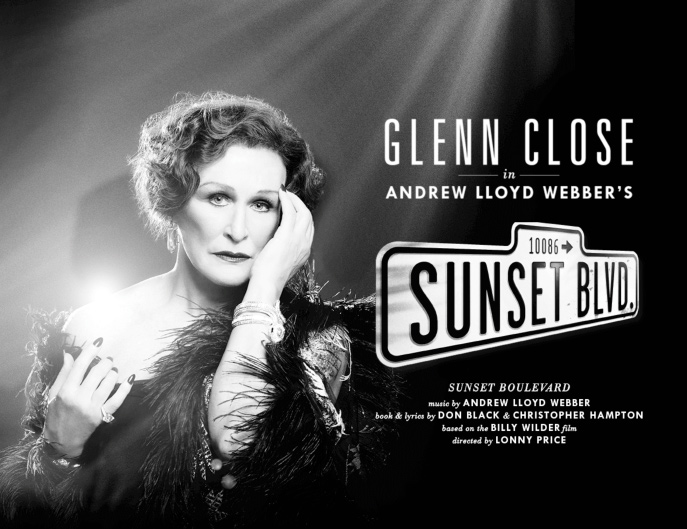