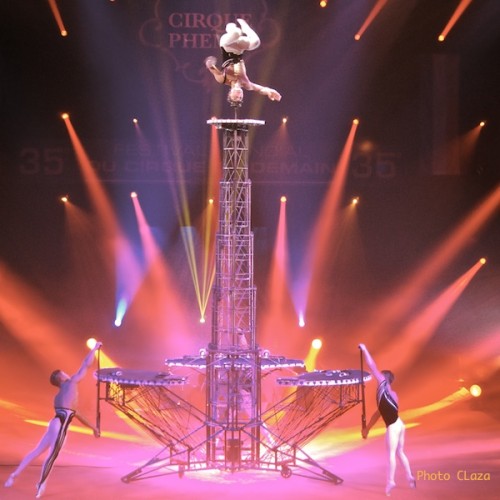 The National Troupe of China

The other gold medal at the Paris Festival was won by an extraordinary handstand act performed by four Chinese artists from the National Troupe of China. Their balancing act involves a mechanical contraption that transforms during the final trick of the act to hoist one of the acrobats over fifteen feet into the air. Quite impressive. 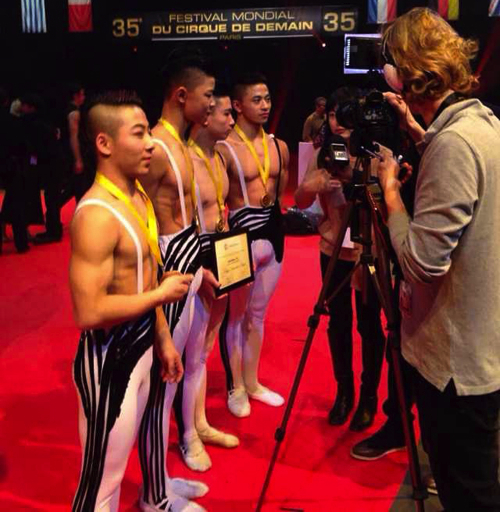 the troupe after their win

One of my favorite acts from this year that did not finish with a medal but was pleasurable to watch was Les Zim’Probables. The duet of Evelyn David and Antoine Broussard is based out of France. This duo’s act is listed as “excentriques” in the program, and eccentric is no understatement for these clown characters! Their routine combines elements of visual comedy, sketch comedy, and audience interaction. I laughed out loud.

And I don’t want you to get the impression that the greatest circus acts are only to be found abroad. The United States was well represented at the Paris Festival. 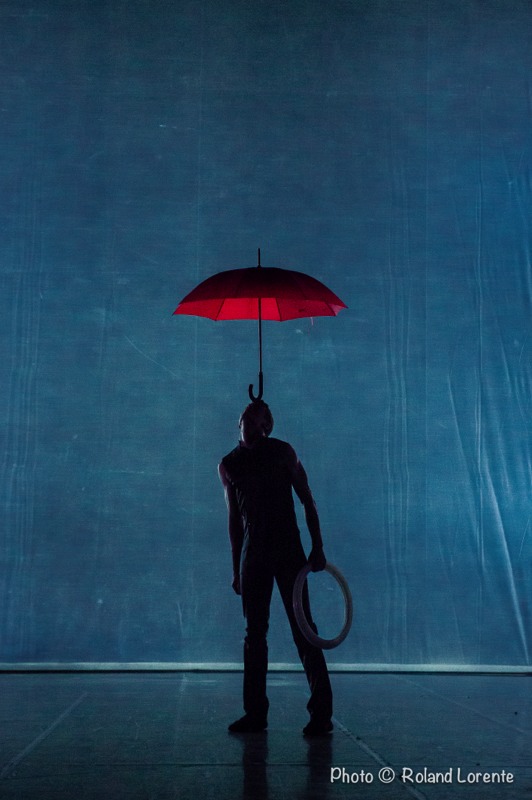 Trained by the Montreal National Circus School and Circus Harmony in St. Louis, Missouri, Naomi and Renaldo received a silver medal for their classic hand to hand adagio routine. Their joint act is based upon the pair’s gymnastic training, combining the artistic forms of circus and dance with some very impressive acrobatic feats.

Also from the United States was silver medalist Kyle Driggs. Kyle began juggling in Philadelphia, and he has a very unique juggling style, incorporating both rings and a red umbrella. In fact, Kyle can juggle a set of rings while balancing his red umbrella on his chin. He has a graceful, artistic style, and he even composes his own music to accompany his acts.

But, still … my favorite photo is: (drumroll please!) 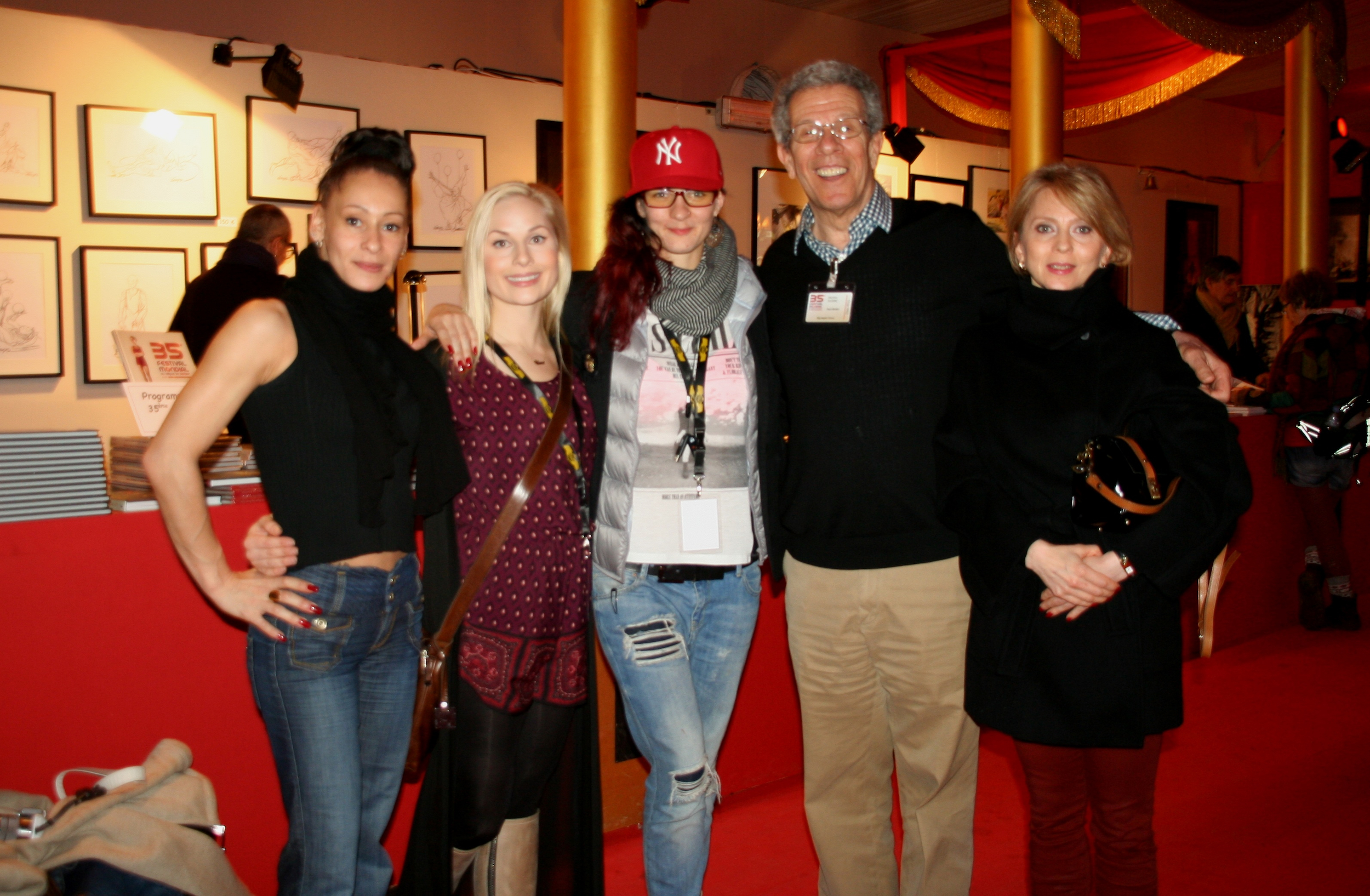 some wonderful trapeze artists (and yours truly)

One more thing. I want to alert you to my next adventure (and be sure to watch out for more information about it on this blog). I’m going to be on the Moth Radio Hour! Although the broadcast date has not been set, I’m recording it in front of a live audience on Monday, February 10th. I’m excited about this event, and I’ll be sure to fill you all in as it happens!