Have you ever had the opportunity to introduce a cardinal?! How about sing for one?! Well, this past week, I got to do both!

About two months ago I was contacted by Peg Breen, President of the New York Landmarks Conservancy. Peg and her staff were busy coordinating the Living Landmarks Gala, an annual soiree held in the Plaza Ballroom to honor new Living Landmarks. Each year, the Conservancy recognizes New Yorkers who have made outstanding contributions to the City.

Several years ago my juggling partner and Big Apple Circus co-founder, Michael Christensen, and I were honored and humbled to be declared New York Living Landmarks. I have been serving on the Gala’s Celebration Committee for the past few years, so when Peg called me up to ask if I would consider co-hosting the gala this year, I was both excited and nervous. Legendary gossip columnist, Liz Smith, had been hosting for seventeen years. This was a big deal! Honorees range from entertainers to entrepreneurs. And we’re talking some pretty huge names: Candice Bergen, Whoopi Goldberg, John Kander and Fred Ebb, Jerry Orbach, Elaine Stritch, and George C. Wolfe, just to name a few, not to mention some Rockefellers, governors, mayors, and senators. 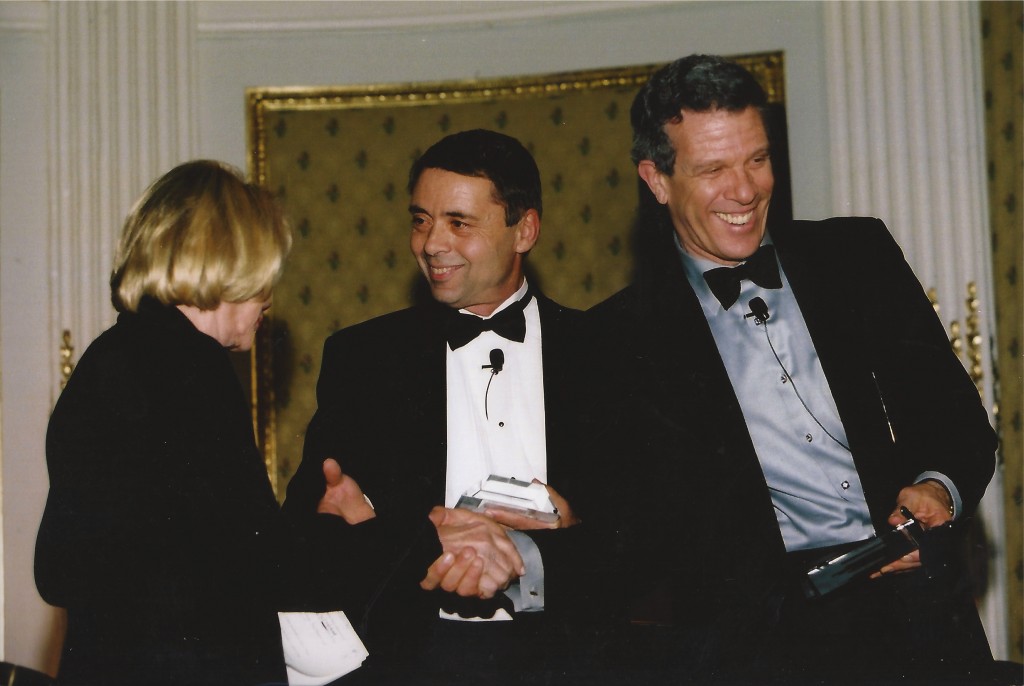 Michael Christensen and I accepting our award 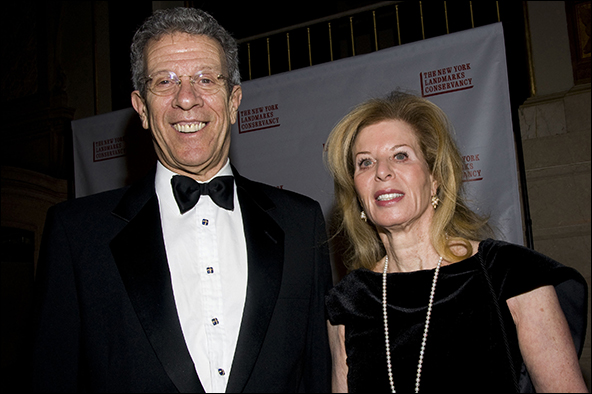 So, would I consider co-hosting? … YEEEESSSSSSSS!!!!!

The lineup of honorees this year was terrific, and I was thrilled to be involved. Honored this year were Ken Langone, philanthropist and celebrated co-founder of the Home Depot; Brooke and Daniel Neidich, she the co-founder of Child Mind Institute and he a dedicated philanthropist and founder of Dune Real Estate Partners; Susan L. Solomon, a longtime healthcare advocate and the co-founder and CEO of the New York Stem Cell Foundation; Dr. Susan Weber, Director and Founder of the internationally-acclaimed Bard Graduate Center; and Robert E. Wankel and Philip J. Smith, Co-CEOs (and President and Chairman, respectively) of the Shubert Organization. I was thrilled to be able to take the stage alongside a handful of people who help make New York City great.

Not too long after agreeing to co-host, it turned out that I was going to host the event myself with the assistance of a couple presenters and special guests. And I was very enthusiastic about the company. I was delighted to be joined by Broadway legends Joel Grey and Bernadette Peters, who helped present the award to Phil Smith and Robert Wankel. Also, the Shubert Organization arranged for a special performance by Brian Stokes Mitchell, who will be returning to Broadway in the spring alongside Audra McDonald in Shuffle Along. Brian sang an mind-blowing arrangement of “There’s No Business Like Show Business.”

And then, of course, there was his Eminence, Cardinal Timothy Dolan, who presented the award to Ken Langone. And as host, little ole me got to introduce the cardinal! THE Cardinal of New York City! (Hey, Ma, look at me now!) And just because I never knew if the opportunity would ever come around again, with the help of Ken Langone and Peter Duchin, I led the audience in a verse of “Sidewalks of New York.”

All in all, the Living Landmarks Gala was a gas! I had loads of fun, and it was invigorating to be around so many talented and proactive New Yorkers. I sure hope the opportunity comes around again.

One last thing … Because we had to stick to a strict show running time, I didn’t have an opportunity to give a proper goodbye to Cardinal Dolan. So if you’re reading this, your eminence … whether or not the Dolan who owns the Knicks is a relative of yours, maybe you can pray for him. We really want a championship. 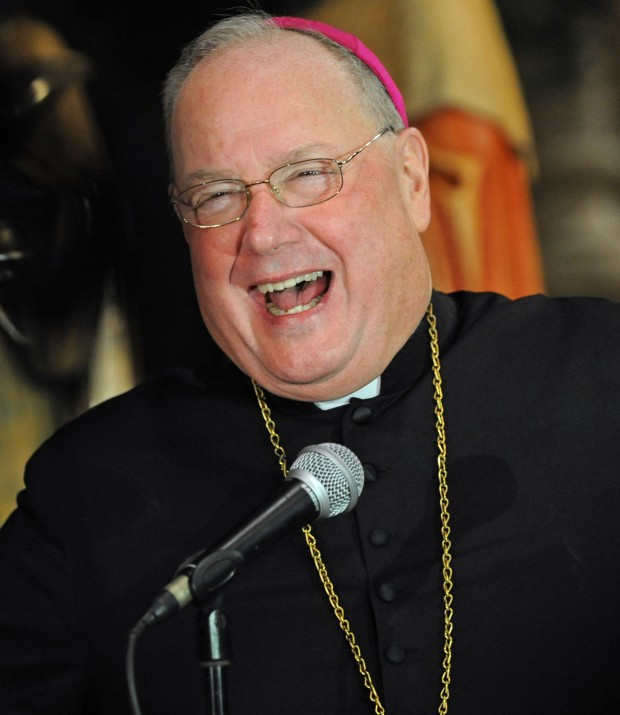 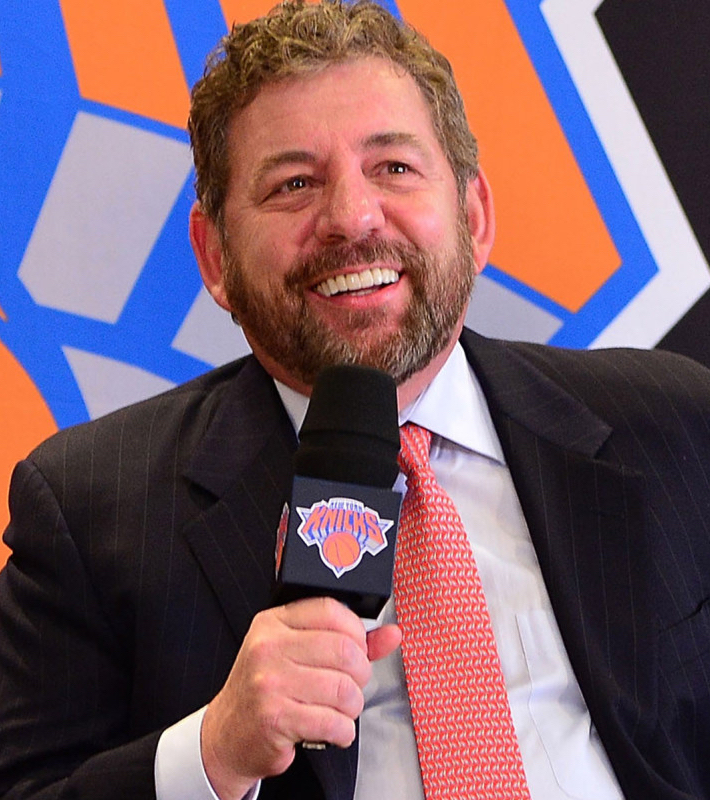 One Response to “Living Landmarks Gala”