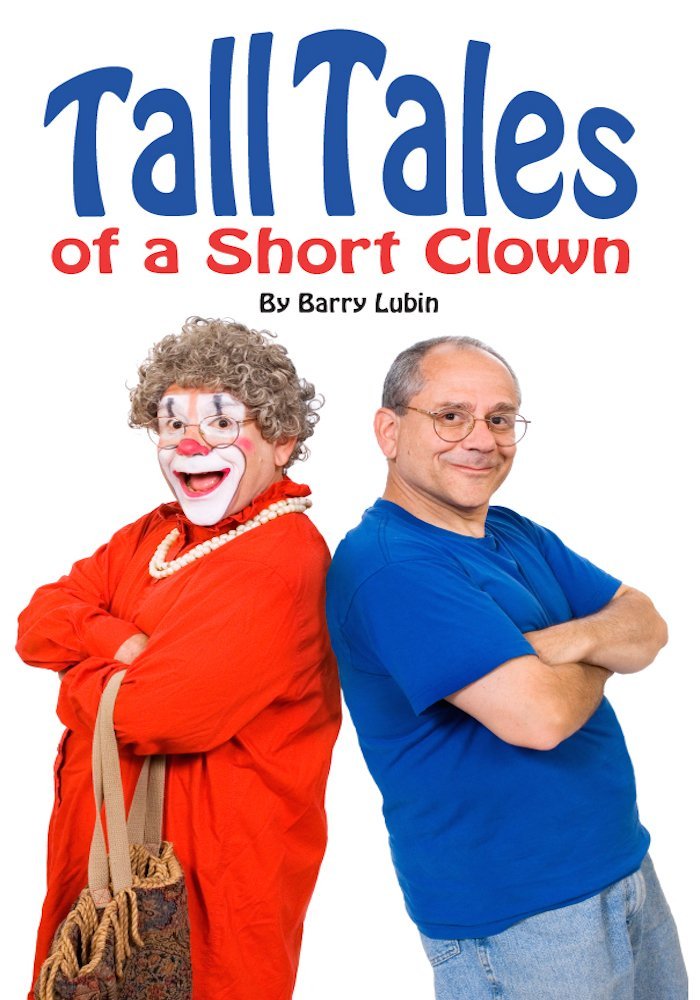 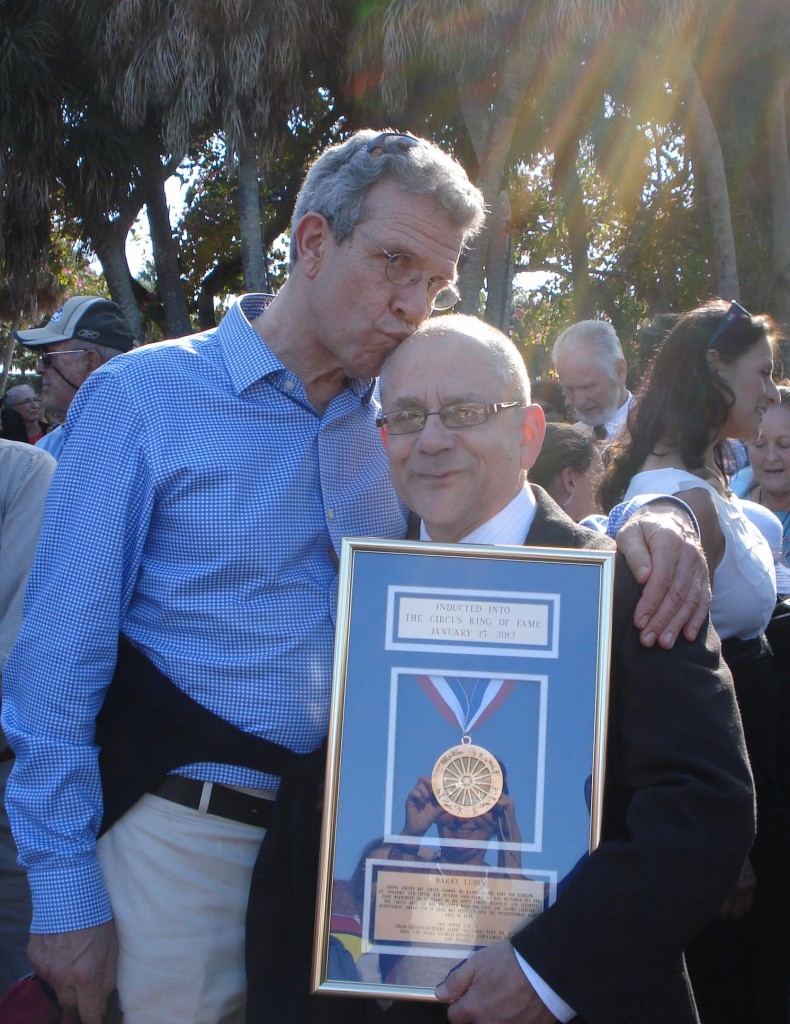 Barry and me at the Circus Ring of Fame

What can I say about Barry Lubin? Truthfully, quite a lot!

All together, Grandma appeared in 25 seasons of the Big Apple Circus. Grandma and I experienced many wonderful moments in the ring, and Barry and I have had many, many great (and some not so great) moments outside the ring. Through it all, I’m overjoyed that I can call him a friend.

In the past few months, Barry has accomplished an incredible feat: he’s published what he calls his “memoirs.” (And I know just how grueling it is to get a book published.) 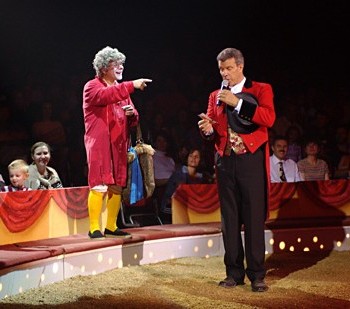 In Tall Tales of a Short Clown, Barry writes about much more than his involvement with the circus over the past five decades. He speaks candidly about his life and personal struggles outside of the ring. I recently finished reading the book and had a hard time putting it down. I laughed out loud at the first line of the Foreword…. But then Barry could make me laugh almost anytime he wanted. There’s a moment in the PBS series CIRCUS where he cracked me up in the middle of a rehearsal. Funny man.

I’m pleased to say that in two weeks I will be seeing Barry in person at the 2015 Altoona Circus Bonanza. A few months ago, I accepted an offer from the Adam Forepaugh-Barry Lubin Tent No. 2 to be the Bonanza Speaker on April 18. As fun as the banquet will be, I’m particularly excited that I get to attend a performance of the Royal Hanneford Circus, featuring none other than Grandma the Clown. It will be great to see the little carpetbagger in action once again. 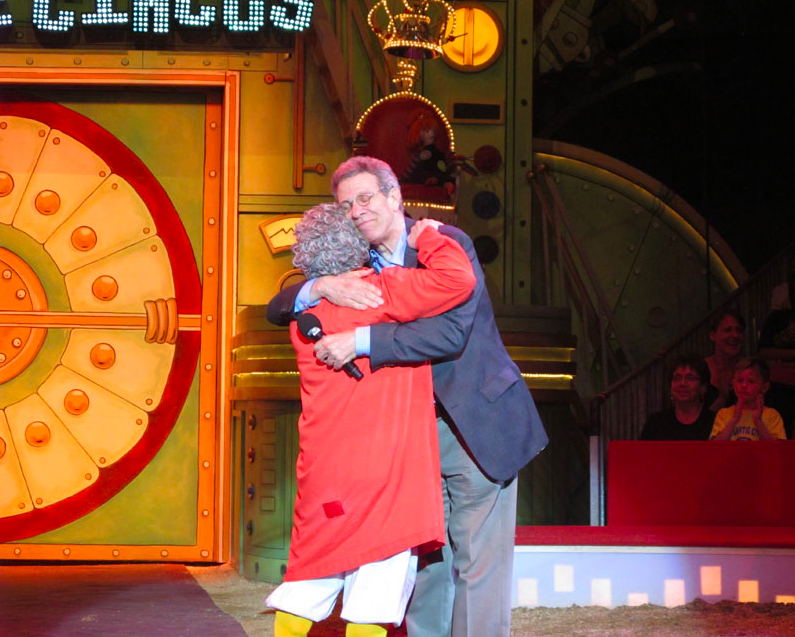