During the Finale of the May 13 show in Boston, Michael Christensen and I walked into the ring. 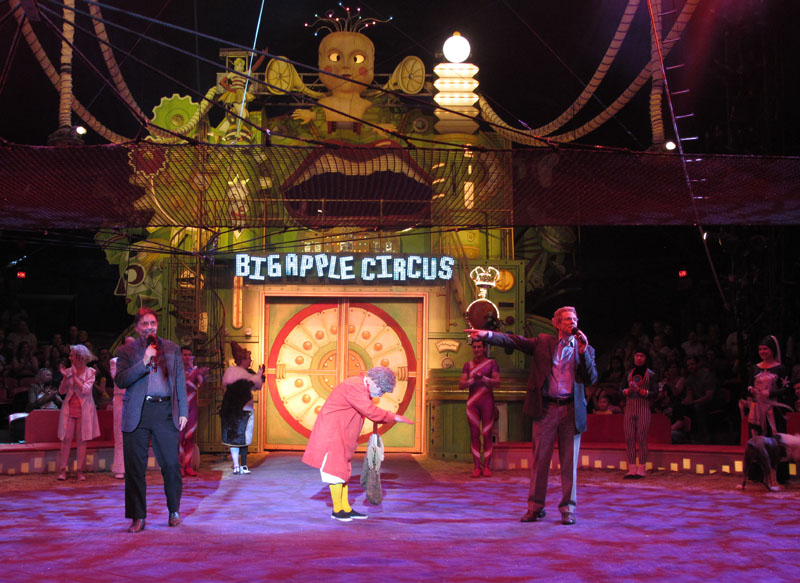 Many in the full house crowd were aware of what was going on…the word had gone viral…but for the few who didn’t know, I started by saying “If you are not aware of why these people are on their feet cheering, this is Barry Lubin’s last performance  as Grandma at the Big Apple Circus.”

It was an emotional tribute. 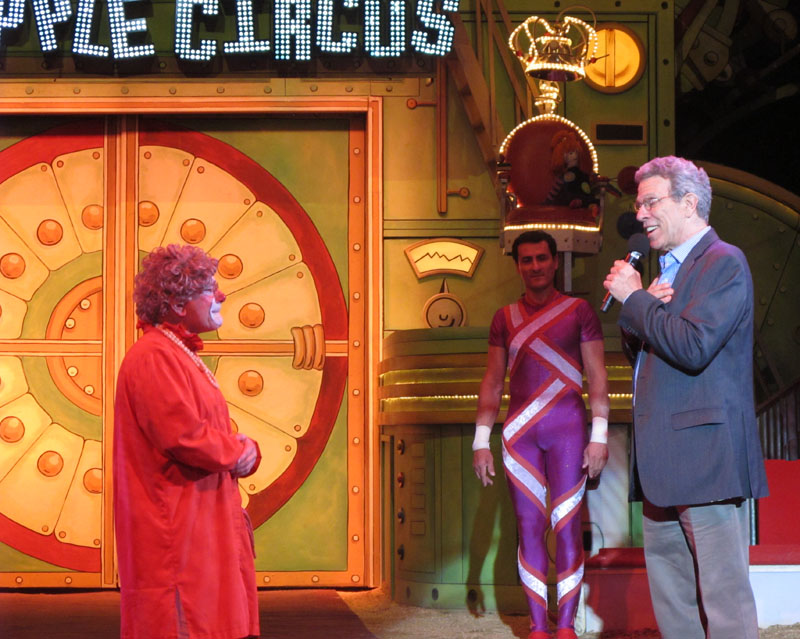 We stared by giving him a framed poster of his first season with us which came from the collection of our late founding Chairman, Alan Slifka, signed by his twin sister Barbara.

Michael, a fellow clown, spoke about how Grandma embodied the core values of the BAC: family, kindness, warmth and humor.

I paid personal tribute, saying how he’d been a great friend, somebody who always made me laugh, and the many good times we shared along the road, lifting my spirits if I was down and I spoke of the millions of people that he touched, whose lives he had brightened.

Backstage was a celebration, all the cast and company members hugging and thanking him.  More tears.

Barry, may your journey continue. We love you brother. 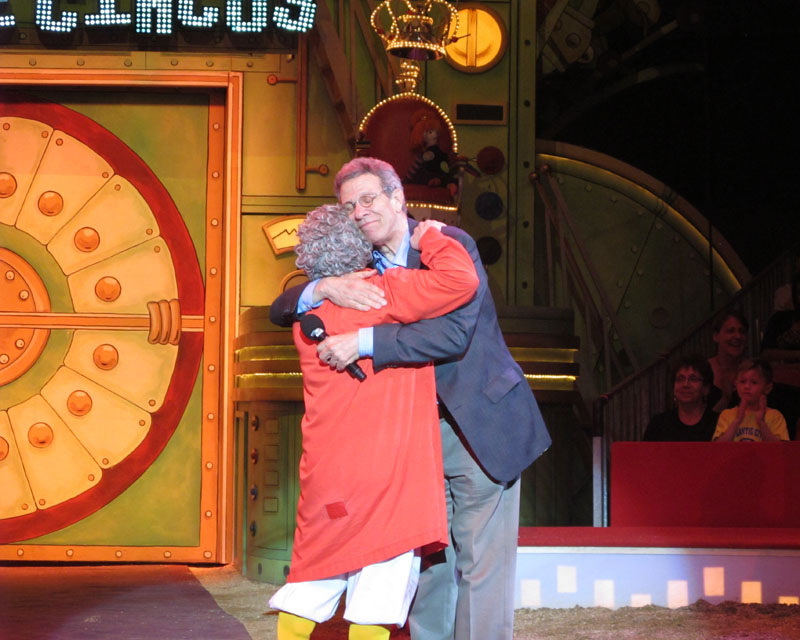